Nothing lasts forever — not even Pokémon fever. 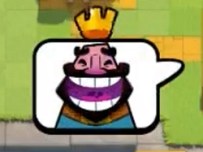 Developer Niantic’s Google Maps-powered location game that places digital creatures into your real world using augmented reality has fallen from the No. 1 spot on the iOS App Store’s top-grossing charts, according to data-tracking firm Sensor Tower. Pokémon Go spent more than two months at the top following its release in early July. It ended yesterday, September 19, at No. 2 in terms of revenues behind the resurgent Clash Royale head-to-head strategy battler. Developer Supercell updated that game with a ton of new cards, and that got fans spending. So this isn’t necessarily a case of faltering Pokémon Go, and the game could reclaim the revenue crown as Niantic returns with major updates of its own in the $36.6 billion mobile-gaming industry. 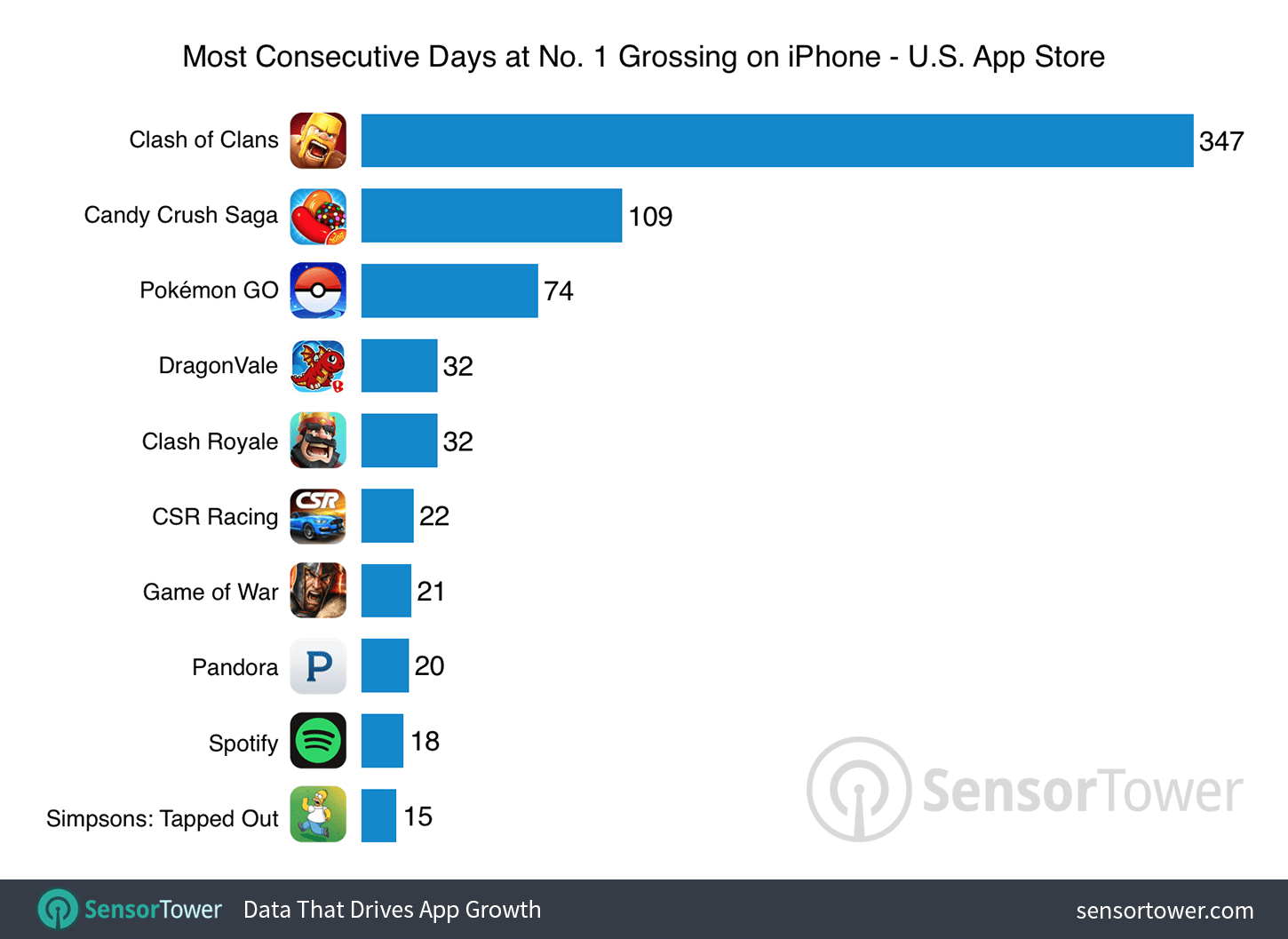 This is not the beginning of the end for Pokémon Go. After peaking in popularity in July and August, fewer people are playing the game every day, but it is still extraordinarily popular. It is the fastest mobile game ever to reach $500 million in revenues. And it has 500 million unique players in total.

Momentum like that isn’t going to screech to a halt. Especially when the game has a lot more in the works. For example, Niantic chief John Hanke has promised to bring huge features into the game in the near future. Fans can expect player battles, live events, and a new generation of pocket monsters to collect. On top of that, the studio still hasn’t launched Pokémon Go in China and South Korea, which are among the top-five mobile-gaming markets on planet Earth.

For now, however, Clash Royale is king. And if nothing else, this proves the value of constant, regular updates for free-to-play games. Supercell has brought back its biggest spenders by giving them new in-game items to get excited about. Niantic needs to do the same.