Live with YouTube Gaming premieres September 29 as a joint production of Keighley, host of the influential The Game Awards and YouTube Live at E3, and YouTube’s own top gaming video creators. The show suggests there’s lots of money to be made not only making games, but making videos about games as well.

Keighley will host an hour-long show that will air live on YouTube Gaming and other top game channels. Featured YouTubers in season one include MatPat (The Game Theorist), iHasCupQuake, iJustine, Nadeshot, AngryJoeShow, and UnboxTherapy.

The show will also feature breaking news, exclusive first-looks at upcoming video games, live “Let’s Plays” (where personalities play games in videos and livestreams) and competitions, updates on the world of esports, sneak previews of upcoming creator content, as well as game-inspired musical performances from some of the today’s biggest names in the music industry. The premiere episode will feature an exclusive new look the Titanfall 2 single player campaign from Respawn Entertainment. 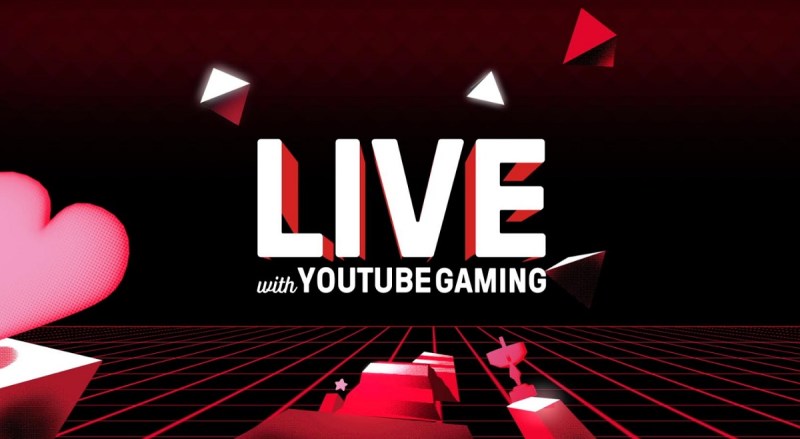 “‘Live with YouTube Gaming’ is an incredible opportunity to invent a new kind of live show that will serve as a discovery engine for what’s new and next on gaming,” said Keighley, in a statement. “YouTube is the perfect place to do a show like this because we can reach gaming fans and interact with a global audience in real time.”

Live with YouTube Gaming will be available on YouTube’s gaming app and website, as well as top creator channels. YouTube Gaming creators will be active participants and producers, contributing weekly content that will also be available as video-on-demand clips on their respective channels.

The program will anchor YouTube’s “Primetime with YouTube Gaming,” a new platform for gamers to come together on weekdays and watch, chat, and interact with top creators about their favorite games on YouTube Gaming for eight weeks.