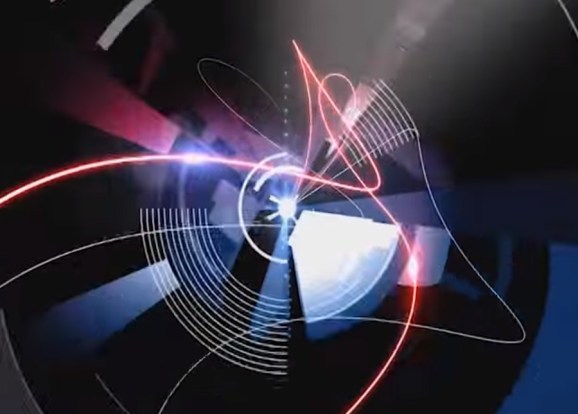 Shanhai Capital has led a consortium to acquire Analogix Semiconductor for more than $500 million. The chip company makes semiconductors that enable high-resolution displays.

The deal is one more sign of massive consolidation in the semiconductor industry, where billions of dollars are trading hands as big financial players acquire stakes in the world’s chip makers. Chips are a fundamental building block of the electronics industry, and they generate more than $330 billion a year in revenues.

Santa Clara, Calif.-based Analogix Semiconductor and Beijing Shanhai Capital Management, (Shanhai Capital) jointly announced that they have entered into a definitive merger agreement under which a consortium led by Shanhai Capital will acquire all of the outstanding shares of Analogix for over $500 million.

“We are very happy to have reached this agreement, which provides significant value to our shareholders,” said Kewei Yang, Analogix Semiconductor’s chairman and CEO, in a statement. “The financial support of Shanhai Capital propels our growth while maintaining the direction, organization, and determination to serve our customers. I am especially excited that we all share the same vision of building Analogix into a much broader and more capable global semiconductor leader.”

“We are pleased to establish our relationship with Analogix, a company whose technology leadership is recognized by the world’s leading OEMs, and we look forward to facilitating Analogix’s continued growth,” said Xianfeng Zhao, chairman of Beijing Shanhai Capital Management, in a statement. “With the added investment, we can leverage the strength of the company’s core technology and business expertise, extend our business into adjacent high-growth markets, and build a world-leading semiconductor company. We expect an IPO in China in the near future.”