Look, everyone knows that you’re going to try to send your virtual coaster off the rails just to see what happens. It may as well be an actual part of your thrill-ride game.

Planet Coaster, the upcoming theme-park simulator scheduled for release on PC on November 17, announced a new mode centered on crashes today at the EGX games show in the United Kingdom. Usually, the goal is for players to create fun roller coasters that can boost attendance at their theme park. However, anyone who’s played a game like this knows that a certain sadistic pleasure can come from intentionally designing a coaster to send flying off the track.

The crash mode allows players to do just that. Don’t worry, it’s not as messy as it sounds. The cars themselves are empty, and the people hit by the them comically bounce around like inflatable bowling pins when hit. They even smile! They’re having a great time! 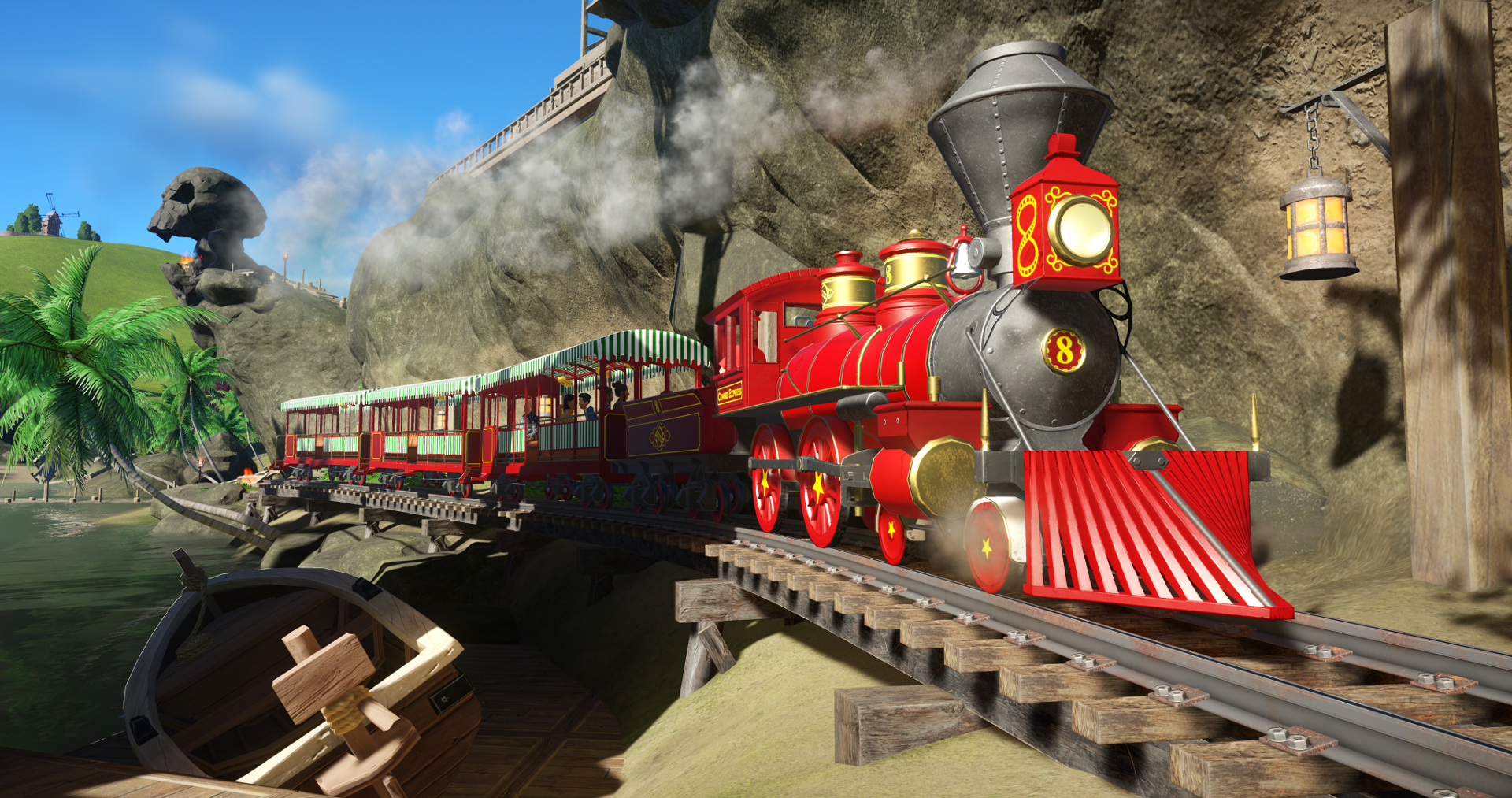 Developer Frontier showed off a new theme set, sci-fi, as well. This will allow players to create sections of their parks filled with things like aliens and spaceships. Frontier also showed off transport rides. These are vehicles, like trains, that will also allow guests to move from one area of a theme park to another.

Frontier also announced an open alpha period for October 6 to October 10. This will allow anyone to try out the game, making it work as a demo of sorts. It’ll allow Frontier to open the game up to a larger group of potential testers, which can reveal more bugs before Planet Coaster’s final release.