Hot off the reveal of GoPro’s first drone — the foldable Karma — DJI is revealing its own super-portable drone today: the Mavic Pro.

The high-end drone company has priced the Mavic Pro, its first foldable drone, at $999. The drone features a 4.3-mile range and 4K camera, and it can be preordered now — but won’t ship until October 15. DJI says the drone will also be sold at its stores in Hong Kong, Seoul, and Shenzhen around “mid-October,” and at Apple Stores roughly “in early November.”

The Mavic Pro ships with many of the same features found in DJI’s pricier Phantom 4, but it’s significantly smaller and lacks the polished, Apple-inspired design found in the Phantom line. “DJI is not about cute,” a spokesperson told us when asked about the design departure.

Here’s a more detailed look at the Mavic Pro specs.

And here’s a closer look at the device. 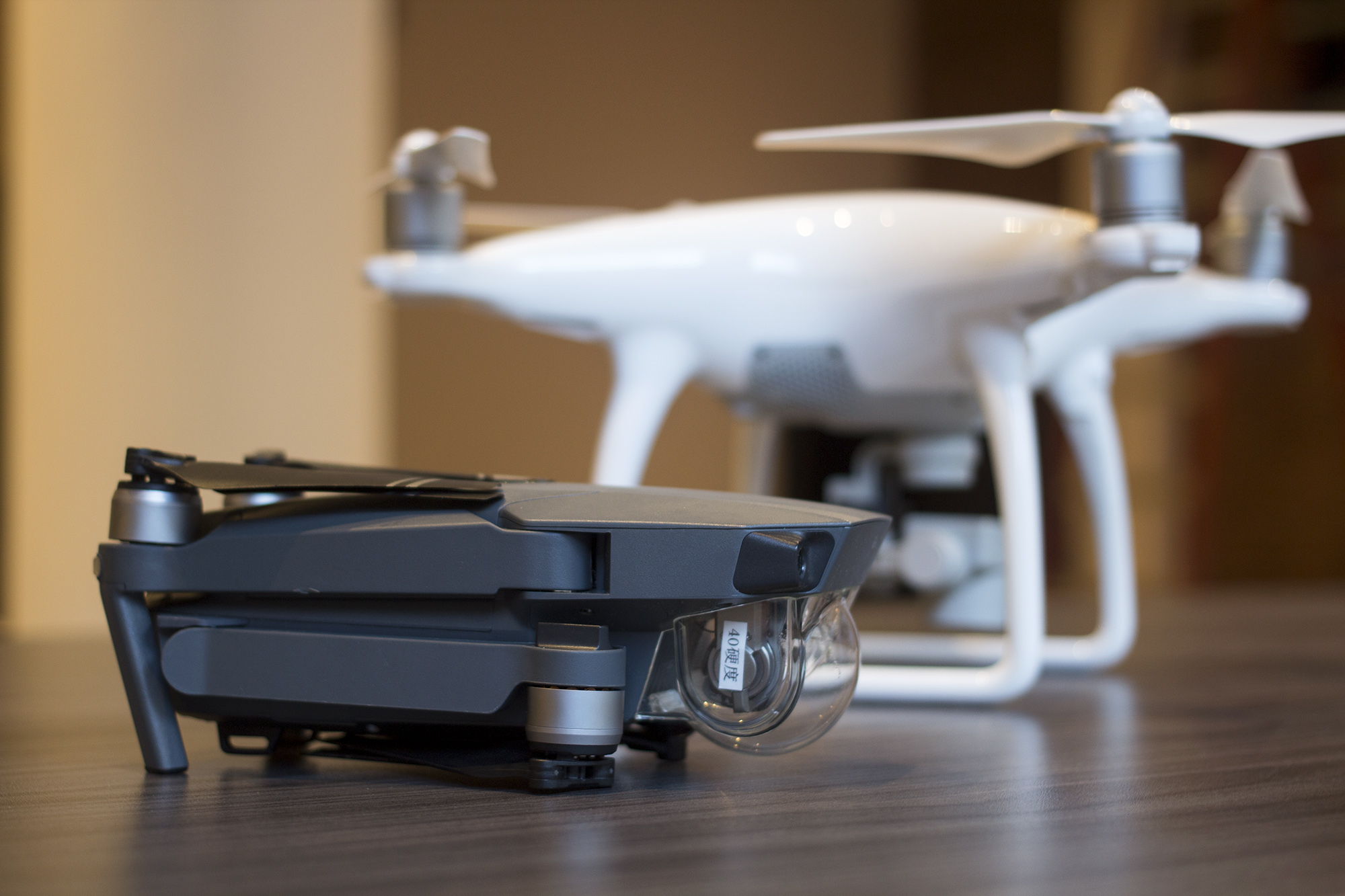 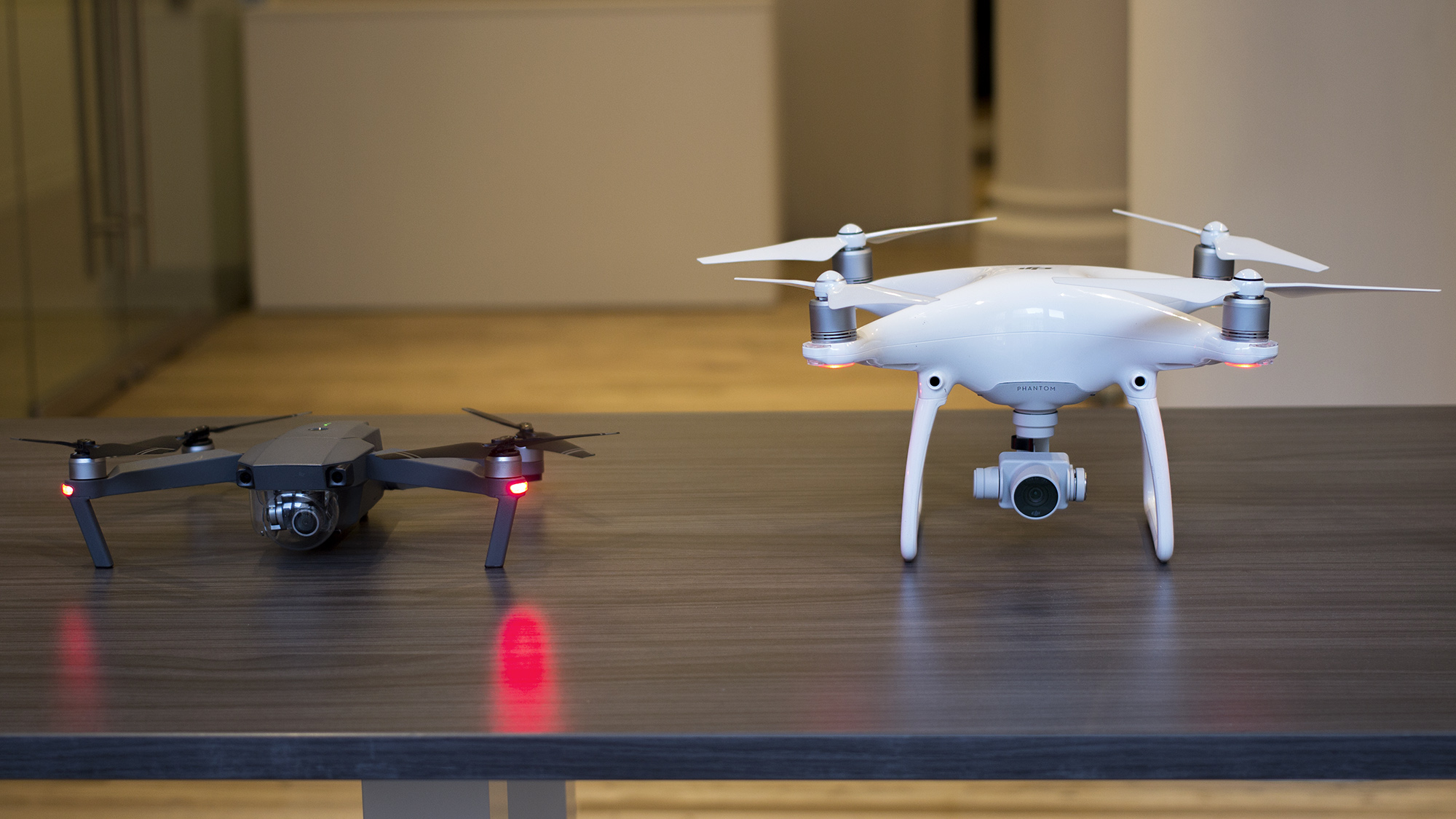 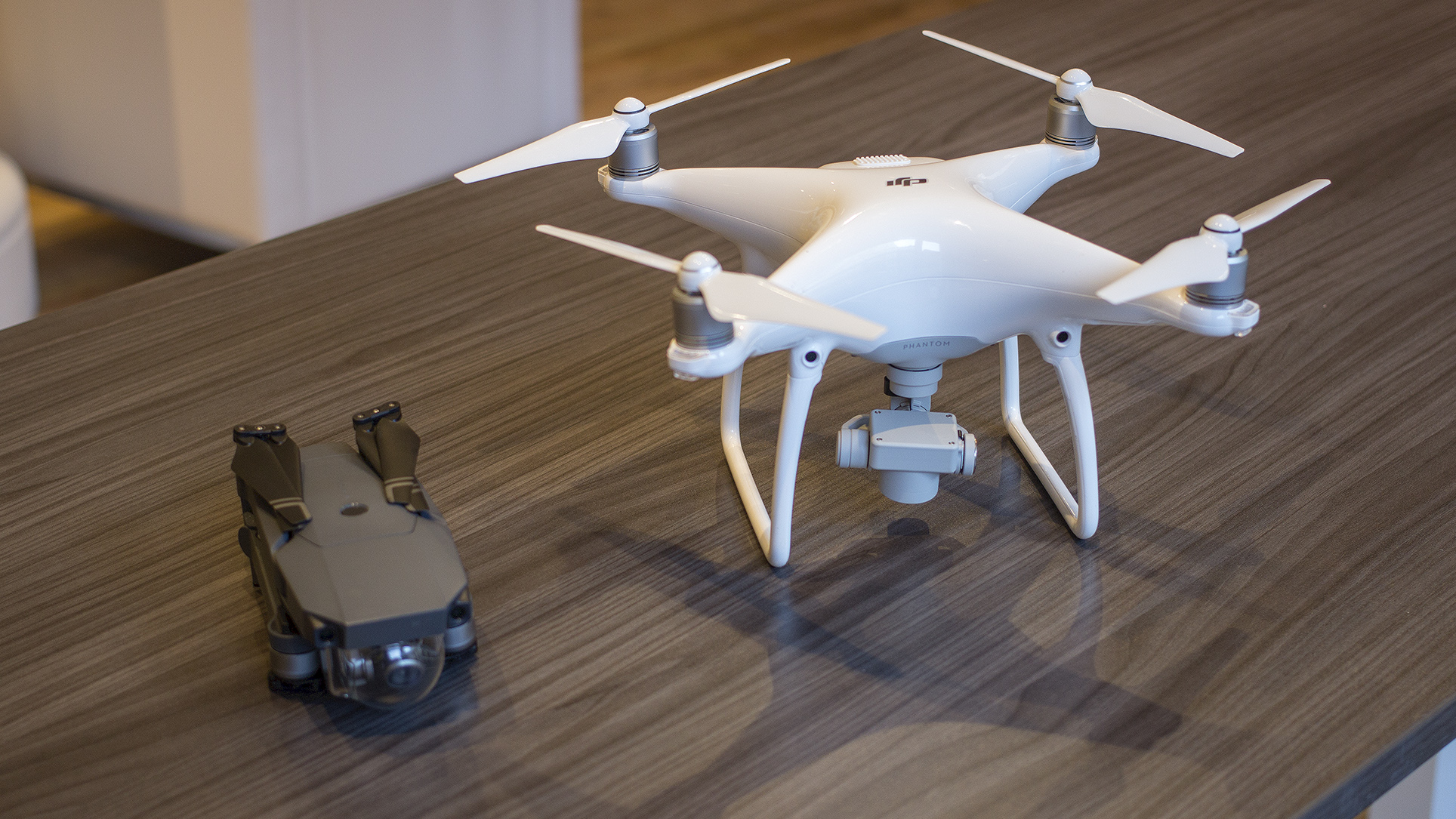 Please note: The Mavic Pro is not as shiny or sleek as DJI’s photos appear. 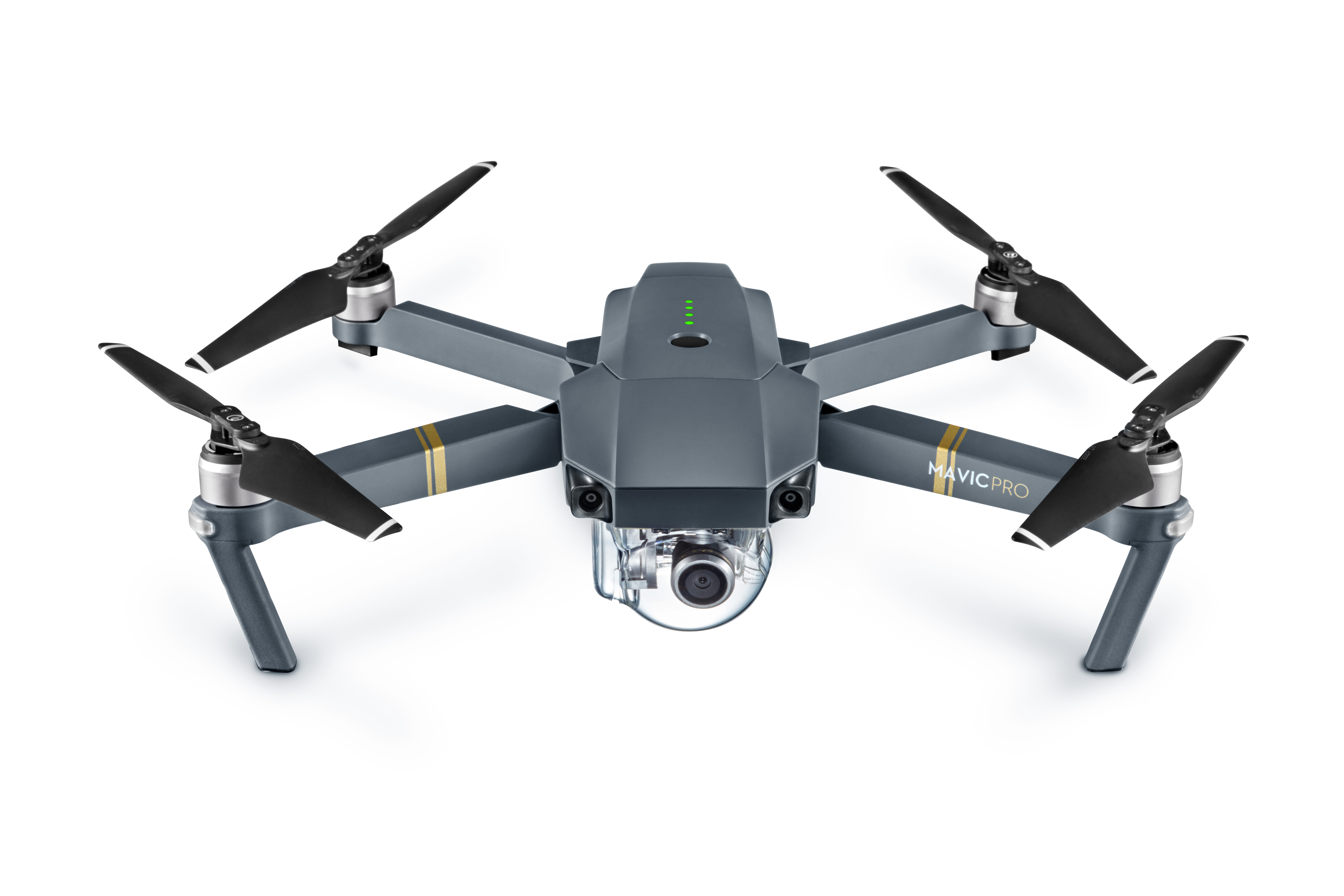 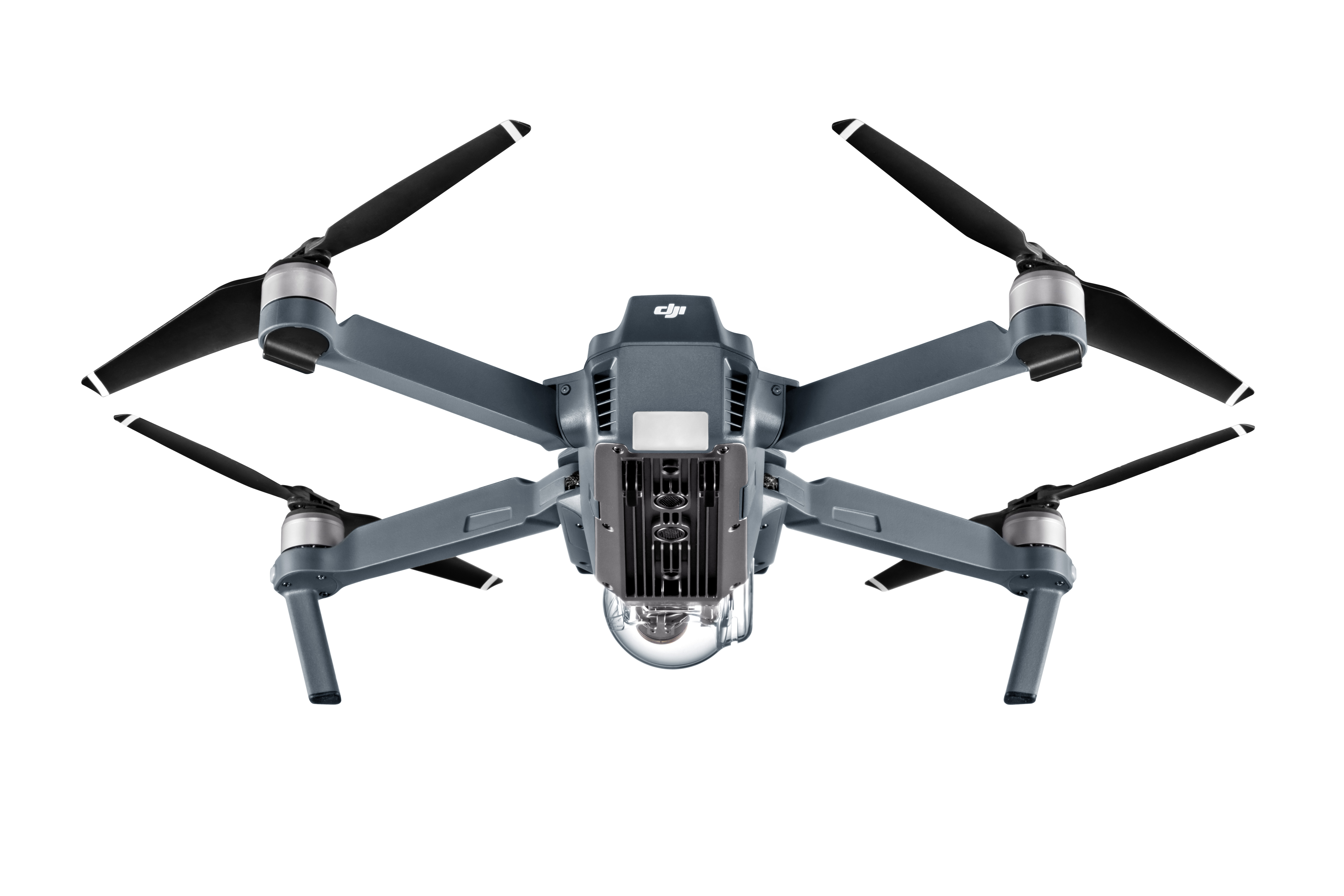 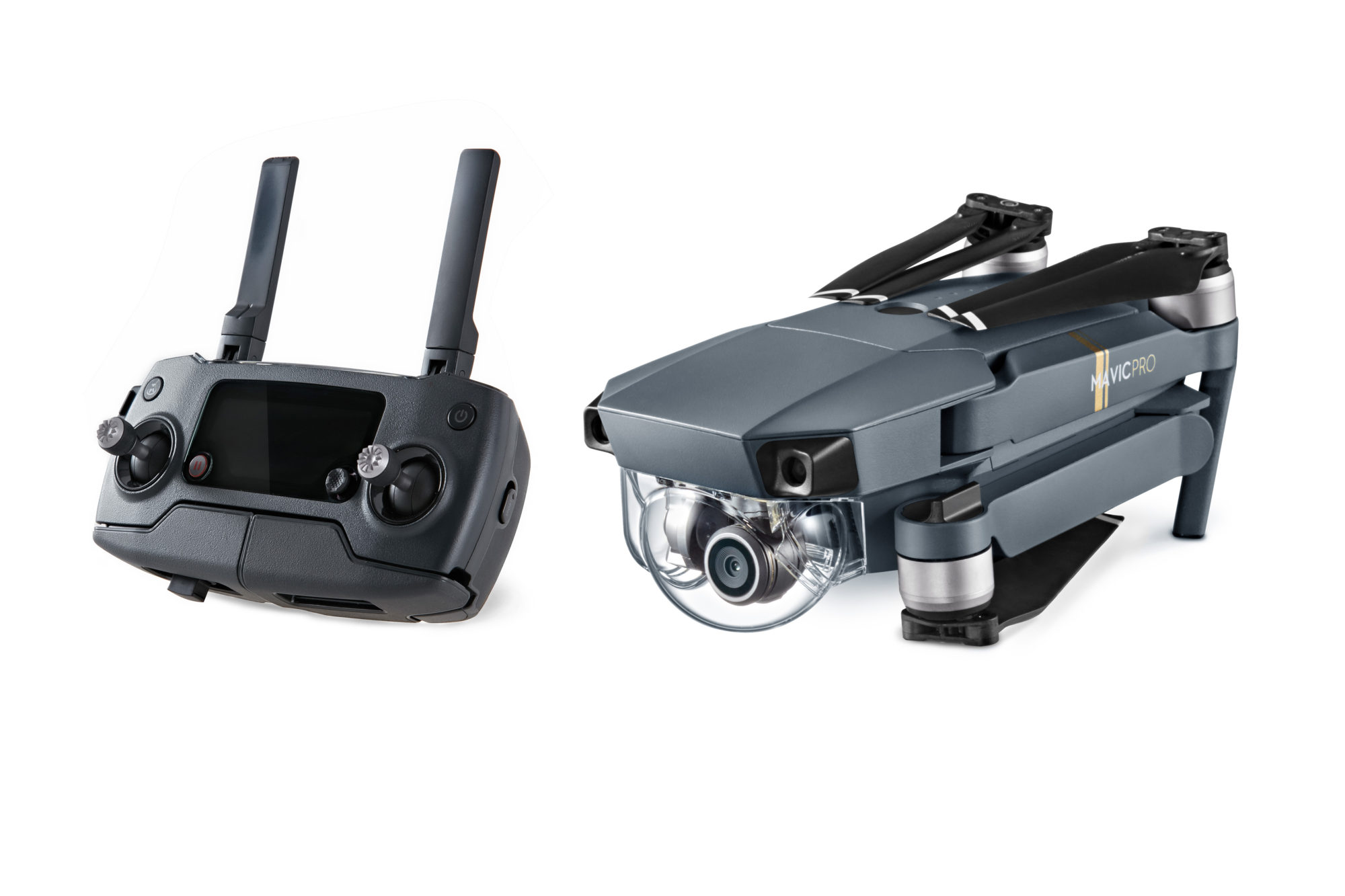 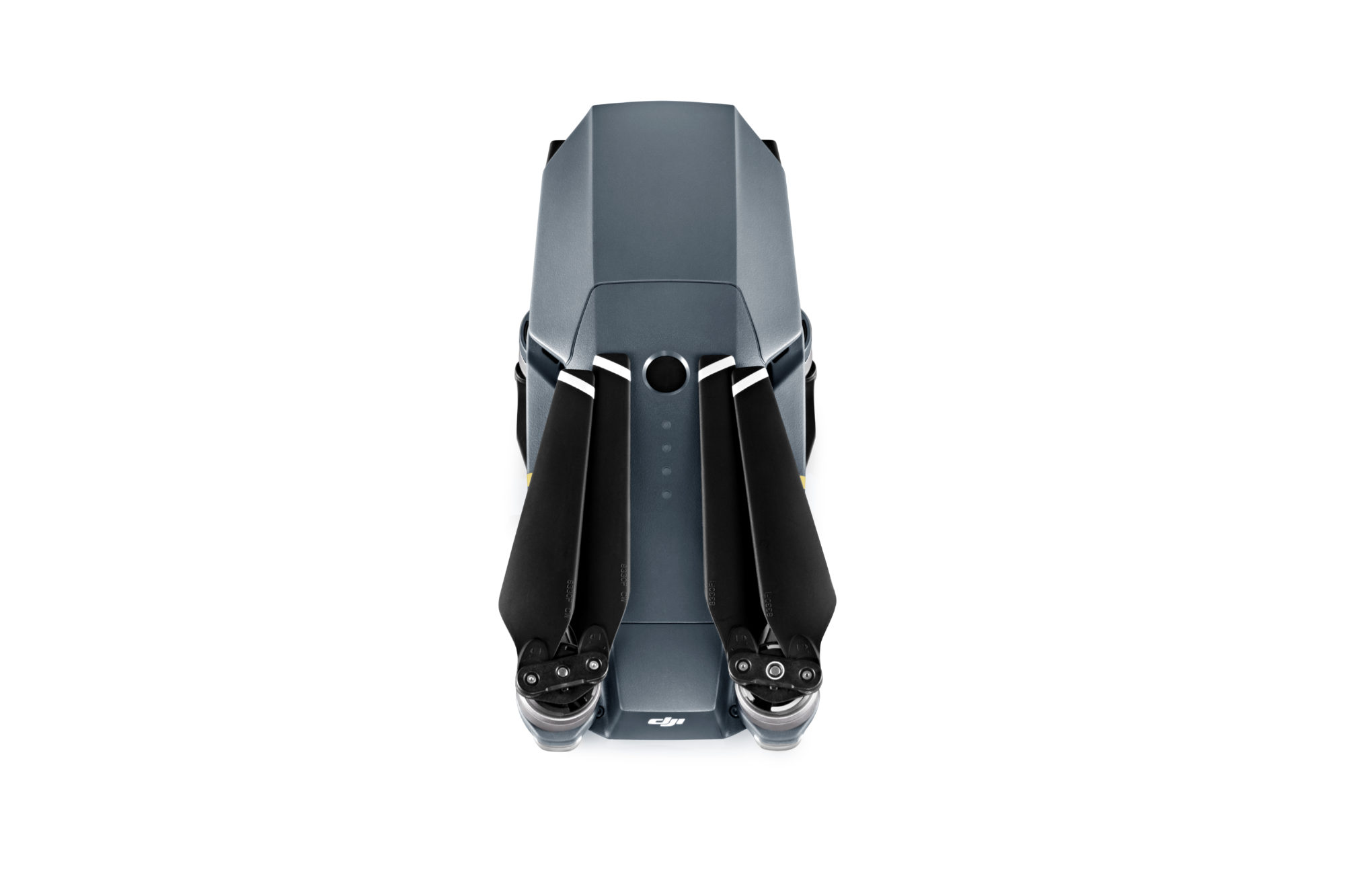