The Tel Aviv-based startup created by early Israeli game maker Michael Rosen has been around since 2007. That makes it ancient by the standards of the young Israeli game industry. The studio initially launched Battle Dawn, a strategy massively multiplayer online game on the PC. It generated millions in revenues and enabled Rosen to grow his company during the mobile gaming era.

Last year, the company launched its second game, Super Mechs, a player-versus-player action game of robot battles on iOS and Android. It has been downloaded by more than 2 million users. The game’s revenue has more than tripled over the past 6 months. 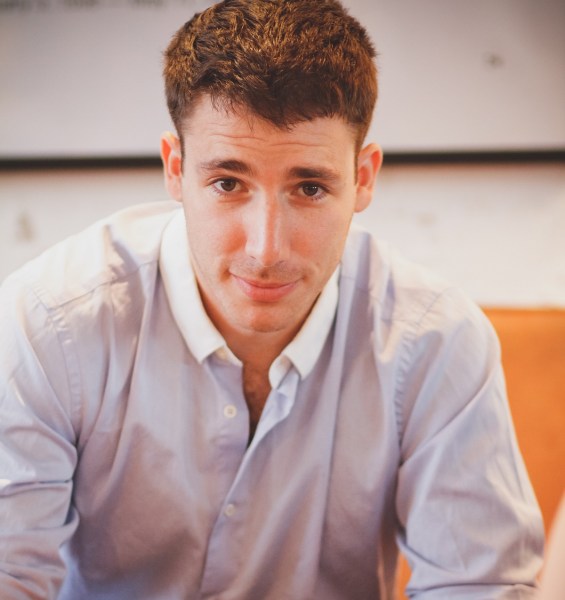 Above: Michael Rosen, CEO of Tacticsoft.

But Tacticsoft raised the money to make sure it could pull off its future games with the right level of investment.

“Going bootstrapped gets you so far when you are entering a new market or building an ambitious game,” Rosen said, in an exclusive interview with GamesBeat. “We are hoping to bring something new to the strategy genre.”

Rosen also waited quite a while before raising money because he was also waiting for the game startup, talent, and VC funding environment in Israel to mature.

For 18 months, the company has been working on Battle Dawn: Earth Arena, which is scheduled for a release in 2017. The game will have a sandbox world, a social layer, monetization, and hardcore gameplay, Rosen said. It’s a low-friction game, like using What’s App and Facebook, and strong monetization compared to social apps.

“It’s like having a What’s App social experience with a really epic experience, like taking over the world,” Rosen said. “That is what we are doing with Earth Arena. We are trying to expand the audience of the hardcore strategy genre into a more mid-core and even a little bit casual audience.” 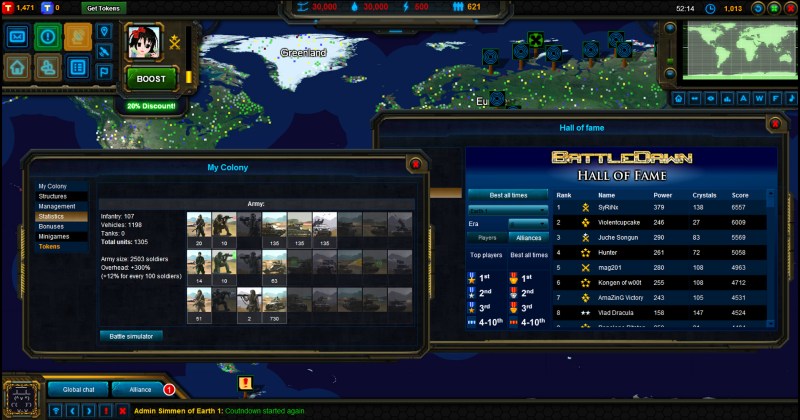 As noted in a Gamasutra article, Rosen has been making games since he was 10 years old. When he was young, his parents rarely gave him toys or games. So Rosen decided to start coding so he could build his own computer games. During high school, he started playing an online browser game, Planetarion, and he got hooked. He continued to fiddle with games. He spent three years in the Israeli army, but he always sketched game designs while on guard duty. In the mid-2000s, Rosen started making his own online game.

In 2006, at the age of 22, he finally published Battle Dawn, a sci-fi MMO. On the first day, more than 200 people were playing. The free-to-play game generated about $400 in its first month. The next month, itwas $2,000, and the subsequent month, it was $4,000. It eventually led to millions in revenue and  million downloads, and it enabled Rosen to hire a team to build the company’s mobile game, Super Mechs.

“Our next game is designed from the ground-up with our unique philosophy we call ‘Life Accompanying Games,'” said Noam Gat, chief technology officer and cofounder of Tacticsoft, in a statement. “We design our MMOs to be as frictionless as possible so that even busy people will be able to enjoy an epic experience such as taking over the world.” 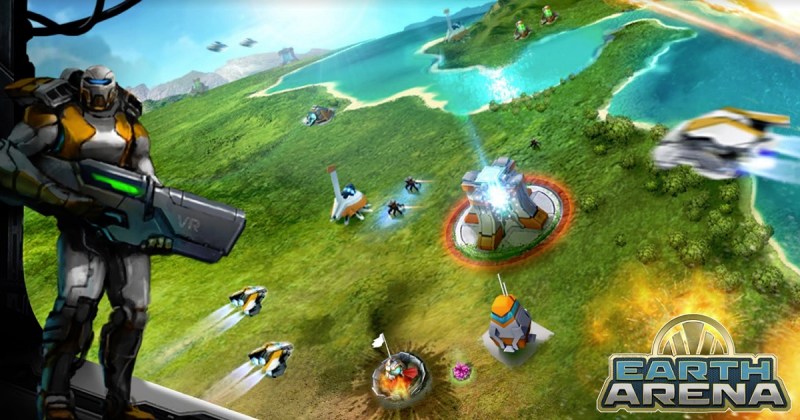 As for the Israeli game startup environment, Rosen said its growth is reflected in the appearance of the upcoming Casual Connect conference in Tel Aviv for the second time. Last year, the event — where I met Rosen — drew more than 1,500 people. Several Israeli universities also teach game design now.

“Ten years ago, it was a lonely experience,” Rosen said. “But the beauty is you are starting to see a hockey stick.”

Levy-Weiss has bankrolled much of the Israeli game industry, including Playtika, which was acquired by a consortium led by China’s Giant for $4.4 billion.

“The Israeli gaming industry is booming with talent as demonstrated by the recent Playtika acquisition” said Levy-Weiss, in a statement. “When Michael and his team presented their vision for their upcoming mobile games, I was deeply impressed.”

It took about three months to raise the money, as the process gained a lot of investment when Levy-Weiss got involved, Rosen said. All told, there are more than a dozen angel investors. One of the game’s players is among the investors, Rosen said. 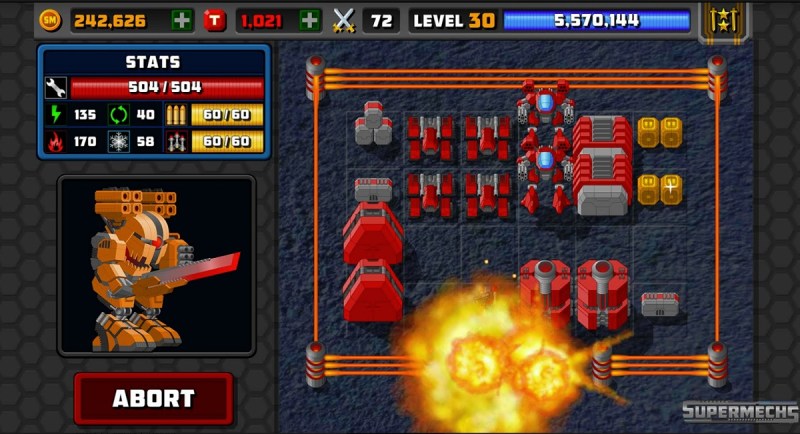 London Venture Partners, which invested in Finland’s Supercell, is venturing into games in Israel for the first time with its investment.

“Tacticsoft has a track record of delivering great games to huge audiences in the strategy genre, and we are very happy to join Gigi Levy and make our first investment in the Israeli Market” said David Gardner, partner at LVP, in a statement.

“The beautiful thing is that I don’t feel like I have investors,” Rosen said. “I have great advisors.”