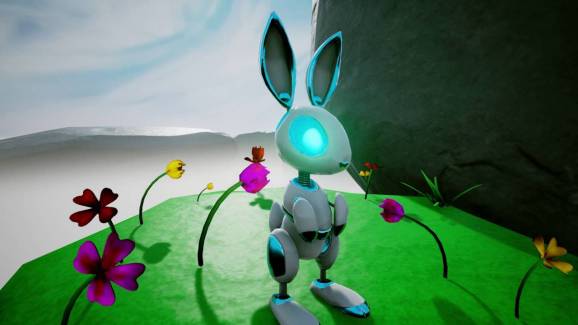 Epic Games has announced a new wave of recipients for its Unreal Dev Grants, which gives no-strings-attached funding to people, groups, and developers that work with Epic’s Unreal Engine 4 design tools. The developer plans to give out $5 million as part of the program in total. Epic announced the last wave of recipients earlier this month, which received a total of $100,000.

This time, Epic has awarded $50,000 to six developers, programmers, and artists that have helped others learn how to use the game development tool. Recipients include: