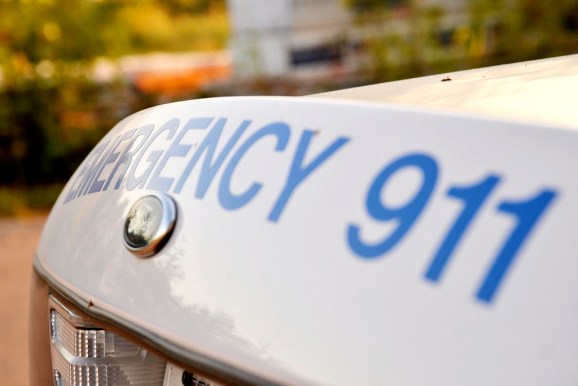 You may start to get longer, more detailed messages in the future from the government or law enforcement when danger is afoot.

The WEA was used earlier this month to send a message to millions when law enforcement was searching for Ahmad Khan Rahami, the alleged terrorist who is accused of planting bombs in parts of New York and New Jersey. It was one of the first times the system was used in a manhunt.

They also have to improve geographic targeting, provide messages in Spanish, and explore providing alerts in other languages in the future.

Nationwide, more than 21,000 have been sent since WEA was launched in 2012, said Rear Admiral David Simpson, who runs the Public Safety and Homeland Security bureau of the FCC. Speaking before the commission today, Simpson said the limitations of WEA were made clear in recent events.

Rahami was spotted and arrested hours after the alert was sent, but New York officials told the FCC it would have been more effective with a photo. In Baton Rouge, flood victims received an emergency alert, but poor geographic targeting led some typically outside the flood plain to ignore the message.

“Now that stakeholders have four years’ experience with the service, and in light of its real-world use and technological advancements since the FCC adopted technical and procedural requirements for WEA in 2008, the agency has updated its rules,” the commission said in a statement.

Emergency alerts are sent by authorities during a life-threatening event like severe weather or lethal criminal activity. Alerts can also be sent by the President of the United States if he or she chooses to do so, and in the event that a child is abducted and an Amber Alert is issued. A smartphone user can choose to block WEAs, except those that come from the President.

The FCC also created a new class of alert. Public safety alerts can be sent to provide emergency shelter locations, or if a water boil order is issued.

The bombings in New York and New Jersey was an example of WEA’s power and its limitations, said Commissioner Jessica Rosenworcel, who used to live blocks from where a bomb went off in Brooklyn.

“We also expanded testing opportunities for state and local officials, but we should not stop here, because the episode in my old neighborhood did more than burn or damage a building. It demonstrated that, going forward, we can do more with these messages. Vague directives and text about where to find more information about a suspect just as we saw in New York are not good enough,” she said. “As we move into the 5G future, we need to make sure that multimedia is available in all of our alert messages.”