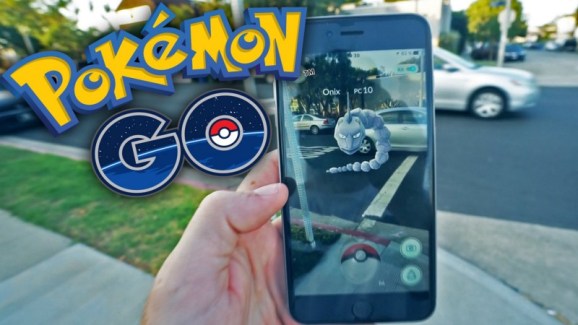 Pokemon Go is leading the conversation about VR/AR.

Mobile intelligence group Newzoo has released a new report on Pokémon Go, the hit location-based game that came out in July for iOS and Android devices. Newzoo notes that Pokémon Go has made $470 million in the 82 days. While the initial, high-energy hype days of Pokémon Go have died down, Newzoo says that game still makes a steady $2 million a day, down from a height of $16 million per day. It also sees around 700,000 downloads a day.

“Pokémon Go has opened our eyes in many ways,” Newzoo chief executive officer Peter Warman notes in the report. “It has refreshed the top grossing mobile game ranking that has been dominated by a small number of publishers and games for a long time. It has proven beyond a doubt that AR can be applied in ways that appeal to a mass audience. Equally important from a business perspective, it has given [developer] Niantic investor Google enormous insight and data that it can incorporate into its location-based advertising and services strategy. The fact that Pokémon Go has motivated kids and youngsters to spend more time outside is an additional bonus, even if that means they take their screens with them.”

Newzo also said that Pokémon Go attracted 20 million new mobile gamers in U.S., U.K., Germany, and France. This is good new for the $36 billion mobile games industry, as new players could then download and spend money on new games.

The report also includes details on demographics: 36 percent of Pokémon Go’s players are between 16 to 25, versus 21 percent for the average franchise. Newzoo attributes this to Pokémon fans that grew up with the franchise becoming curious about the mobile app. Pokémon Go also has more female players than most mobile games, 43 percent versus the normal 33 percent.