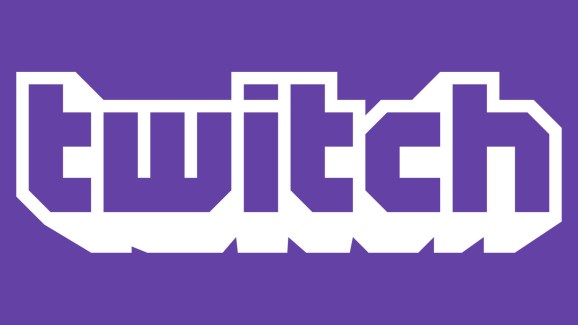 Twitch today announced Twitch Prime, a premium subscription service for its streaming site, during its TwitchCon event in San Diego. It’s actually part of the Amazon Prime subscription, which gives users of the online shopping site discounts on items and shipping. Amazon bought Twitch in 2014.

Twitch Prime gives subscribers ad-free viewing of livestreams. You also get game loot each month, including free games and in-game cosmetics. The first batch will include goodies for Hearthstone, Blizzard’s digital card game. Specifically, it’s the Tyrande Hero Portrait for the Priest Class.

“Twitch Prime is one of those unique cases where we have an opportunity to build a product that is equally great for all of our customers: streamers, viewers, and game developers,” said Emmett Shear, chief executive officer of Twitch, in a press release sent to GamesBeat. “Offering subscriptions free through Prime saves money for viewers, while supporting streamers to build their community. Free games and in-game content are always a hit with gamers, but they also let developers reach millions of new potential players. When Amazon acquired Twitch, the first thing the community asked was, ‘when will Twitch be bundled in with Amazon Prime?’ Twitch Prime answers that question in a way that speaks to our community.”

Twitch already has a premium version, Twitch Turbo, which offers ad-free viewing and other perks. All of those benefits are now in Twitch Prime, plus you get the usual bonuses of Amazon Prime.