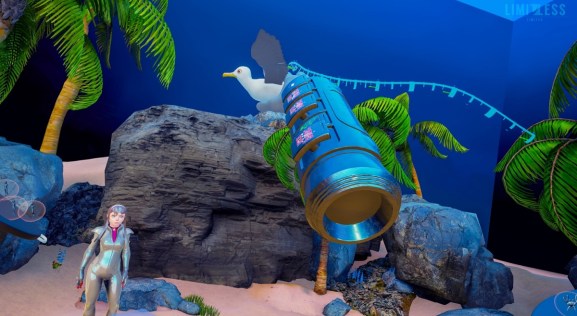 Limitless makes it easy to animate in VR.

Limitless has created a way for artists to create computer animations while inside a virtual reality world. The company has developed a tool that allows someone to use an HTC Vive VR headset and its hand controls to spell out exactly what will happen as the animation unfolds in real time.

The tool could save tons of hours for animators in creating both prototypes and final animations in VR, said Tom Sanocki, CEO of Bellevue, Wash.-based Limitless, in an interview with GamesBeat. It will also make it much easier for non-professionals to create their own animations in VR.

“We care about character animation a lot,” said Sanocki. “If you are building a character experience, the thing that takes the most time is animating. It’s very hard and time consuming.”

I tried it out in a demo on the Vive, and it was quite easy to grab a pre-made character and script it. All I had to do was grab the character, Gary the Gull, and move it around in the 3D space to show where it would fly in the animation. I also added a few features, such as a point where it flaps its wings, at several moments along the way. I reached up to the cloud to save the script, and then I played it back in real time. Gary flew on the path that I defined for him. That took about a minute to create. And it was effortless. (This video shows what it is like.) 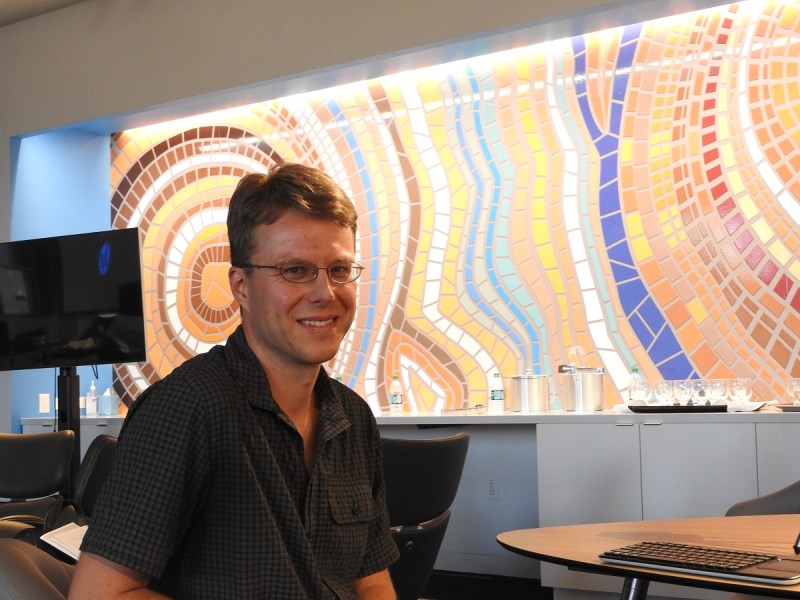 Above: Tom Sanocki, CEO of Limitless.

Sanocki says that this VR animation tool will speed up the creation of animations by at least 16 times. That will enable more creators to build animations, and it will give seasoned developers a chance to run more experiments in VR that involve characters. That means developers will be able to try out 10 ideas in a day, rather than just one, Sanocki said.

“We are all animators at heart. We learned at an early age by playing with our toys,” Sanocki said. “We just need to remove the barrier formed by our software, so we can all create stories using the inspiration that we already have inside of us.”

Other companies have shown how to create environments in VR, such as Epic Games and Unity Technologies. But Limitless is focusing on character animations.

“I’ve seen the future of VR animation, and Limitless is getting it right,” said Bobby Beck, CEO of Artella and founder of Animation Mentor, in a statement. “They are paving the way in VR animation for both professionals and the masses.”

Professional animator Jon Collins — who has previously worked at Pixar, ILM, Blue Sky, Blizzard, and ToyTalk — is the creative director at Limitless.

In a statement, he said, “As a layout tool, this dramatically increases the rate at which sequences can be assembled and iterated on in CG. What would have normally taken me an entire day to do, I can now accomplish in less than an hour.”

“It has always frustrated me that although I can visualize motion and timing quickly and easily, the process of replicating these movements in CG with traditional animation software is time consuming and non-intuitive,” Collins added. “With the Limitless Creative VR Environment, both of these restrictions can be overcome in a matter of hours by anyone. By connecting a person’s innate ability to move their own body in beautifully rhythmic ways directly to VR characters in real time, the process of animation becomes much more intuitive and enjoyable.”