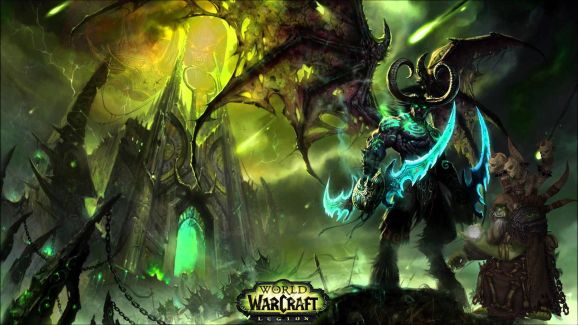 Legion was a big expansion for World of Warcraft.

World of Warcraft fans are nuts about the latest expansion, Legion, and that has led to a resurgence for the long-running massively multiplayer online role-playing game. But despite recent reports, Blizzard Entertainment is saying that a report earlier today saying it has 10.1 million players is either a “misquote” or “some kind of misunderstanding.”

Polish magazine Pixel (via NeoGAF) published an interview this week where World of Warcraft director Tom Chilton claims the game has “around 10.1 million [active subscribers].” But Blizzard has told GamesBeat that this isn’t an accurate figure. Subscriptions, which cost $15 per month, peaked in 2010 at 12 million before falling to 5.5 million after the Warlords of Draenor expansion in 2015. Legion is likely getting lapsed fans back into World of Warcraft, but a spike back to 10.1 million seems like an impossible return to form. Blizzard did not clarify with an official number, but it did explicitly claim that Chilton never shared any subscription figures with Pixel.

“After speaking with Tom on this end, we can confirm that this was a misquote or some kind of misunderstanding on the part of the journalist,” a Blizzard spokesperson explained in a note to GamesBeat.

Late in 2015, following the subscription-bleeding after Draenor, Blizzard announced that it would no longer share quarterly updates to its paying-player numbers. That policy is still in effect.

“Our policy for almost a year now is that we do not talk about subscriber numbers,” said the Blizzard spokesperson. “And Tom did not do that with this publication.”