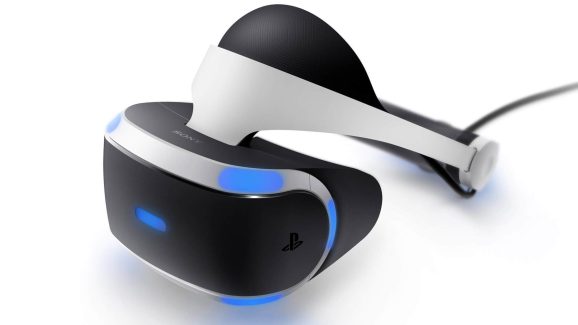 A new report from market analysis group Juniper Research states that VR hardware will be worth $50 billion by 2021. By hardware, Juniper means VR headsets, peripherals, and 360 cameras. To give you an idea of how much growth that would be, Juniper projects VR hardware revenues to hit $5 billion this year.

The rapid growth will come from gamers. PlayStation VR launches for the PlayStation 4 on October 13. Its relatively low price of $400 when compared to PC VR headsets like the $600 Oculus Rift and $800 HTC Vive could jump-start the virtual reality market. According to Juniper, console VR offers a good middle ground for consumers. The experience is better than it is on mobile VR (including Google Daydream) but is more affordable than PC options. Juniper says that console VR will account for 50 percent of VR hardware revenues in 2021.

Consoles also have another benefit compared to PC VR, at least when it comes to publishers and developers setting prices.

“Some of the most popular VR titles are currently priced much lower than traditional triple-A games, sometimes as low as half the price,” remarked research author Joe Crabtree in an e-mail sent to GamesBeat. “In the several months since the launch of PC-based VR this year, consumer expectations are likely to have changed to expect shorter, cheaper games. When triple-A publishers release to PC, they may have trouble selling with traditional triple-A prices, while console users have no such habit to break.”

Good news for the people selling those games, but not so great for consumers.