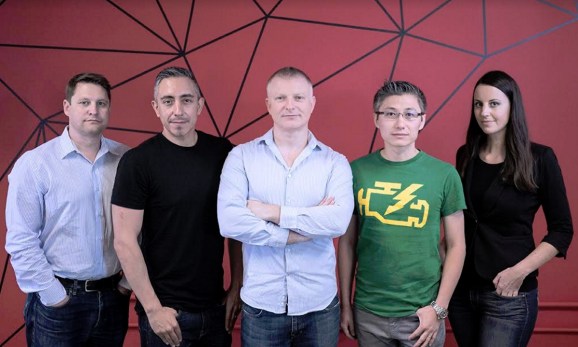 The Los Angeles company has recruited a team of developers from game companies like Starbreeze, Blizzard, Treyarch and Infinity Ward. The financing will fuel the company’s ambitions to create exceptional narrative-driven content that raises the bar for quality in VR gaming with a commitment to push the limits of graphics, gameplay and storytelling. The company is one more example of the record amount of venture capital going into VR startups.

“The number one problem facing the VR industry right now is the lack of quality VR content with a high replayability factor,” said Hess Barber, cofounder and president of First Contact. “First Contact seeks to solve that problem by pioneering a variety of innovative VR gaming concepts, including unique game mechanics, DLC and more.”

First Contact’s debut playable VR content will launch on Steam in 2016, with future projects offering a mix of original intellectual property and prominent licenses. The company has 25 employees and was founded earlier this year. The funding comes from a variety of early stage investors and angels.

The team says they are working “on an action FPS set 60 years in the future. Players will defend themselves by using advanced weaponry, and experience the extreme satisfaction of bending the laws of physics while in VR.”