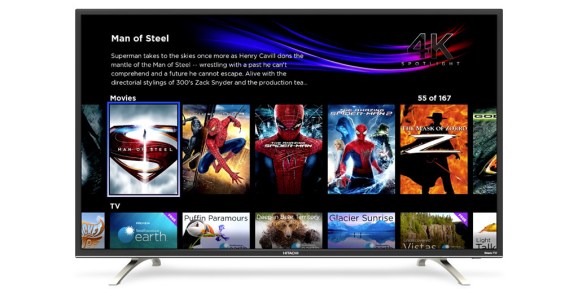 First teased back in June, the new Hitachi 4K TVs go on sale in the U.S. this week, following in the footsteps of TCL, which was the first Roku TV partner to bring 4K sets to market earlier this year. 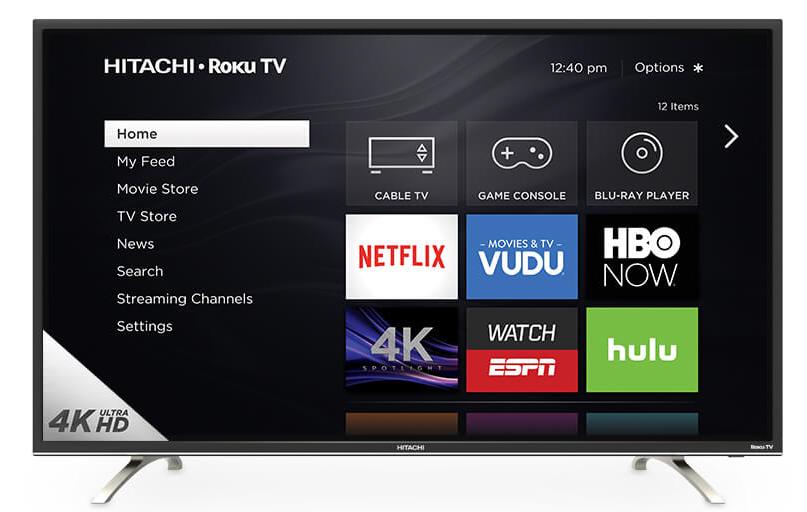 Though Roku is perhaps better known around the world for its own-brand hardware, including streaming sticks and boxes, the company opened up a licensing program to TV-makers back in 2014. By the end of the following year, it was estimated that Roku represented around 8 percent of the smart TV market in the U.S., with figures suggesting this had jumped to 12 percent in the first half of 2016.

But 4K, it seems, is the future, and today’s launch comes in the wake of a noticeable shift towards Ultra HD going mainstream.

According to recent research, 4K penetration among U.S. households was less than 5 percent last year, but this figure is expected to jump by more than double in 2016 as Ultra HD pricing plummets. And by 2019, IHS Markit estimates, that number should hit around 35 percent.

As more companies such as Hitachi, Roku, and Google embrace 4K, expect to see a sharp rise in available 4K content too, something that has hitherto been sorely lacking.