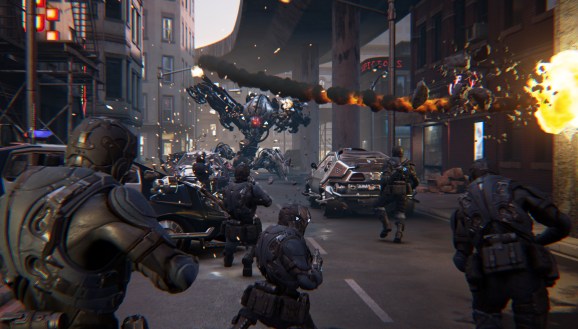 Epic Games and Oculus VR are giving developers a reason to make Rift content with the Unreal Engine toolset.

Today, Oculus VP of product Nate Mitchell announced that Facebook’s VR division will pay the part of the royalty fees for all games using Unreal Engine that sell on the Oculus Store. This covers the first $5 million of gross revenue.

Unreal Engine 4 is one of the most popular game-development toolsets in the world, finding use among blockbuster studios and indies alike. It’s free, though Epic Games does collect a 5 percent royalty fee on sales.