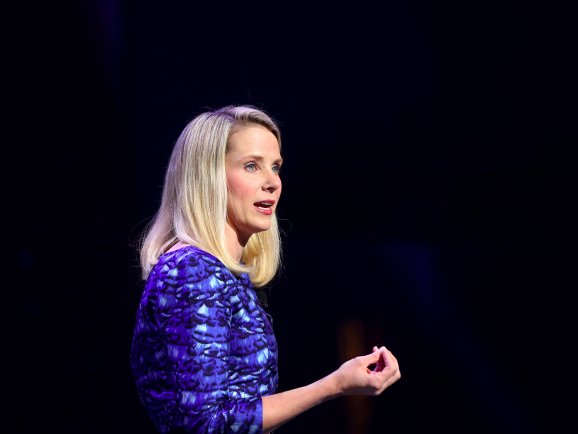 Verizon may not have bailed out of its deal to purchase Yahoo for $4.8 billion, but amid a growing case of bad news at the search engine company, the telecommunications giant is reportedly pushing to reduce the acquisition price by $1 billion.

According to the New York Post, AOL chief Tim Armstrong, who runs the Verizon subsidiary that would be the umbrella company for Yahoo, is “getting cold feet.” Sources tell the publication that he’s “pretty upset about the lack of disclosure and he’s saying can we get out of this or can we reduce the price?”

Yahoo is currently embroiled in two scandals, one of which involves hackers illegally accessing 500 million account. Members of the U.S. Congress have called upon the Securities and Exchange Commission to investigate Yahoo’s disclosures in light of the hacking. The other issue involves Yahoo’s apparent compliance with U.S. intelligence agencies in secretly scanning customer emails, especially years after the Snowden revelations.

Sources told the New York Post that there is resistance from Yahoo, which claimed “a deal is a deal” and that there’s no legal recourse to change the terms.

However, in light of the issues that have suddenly emerged from Yahoo’s closet, it’s probably understandable that Verizon may be getting a bit skittish about its acquisition and needs to have something to make it feel better about the deal. But it could also be more posturing taking place to help Verizon save money.

We’ve reached out to Verizon and Yahoo for comment and will update if we hear back.

Updated as of 4:31 p.m. Pacific on Thursday: Yahoo declined to comment.

Updated as of 5:20 p.m. Pacific on Thursday: Verizon also declined to comment.