Dead & Buried is one of the best games coming for the Oculus Touch and Oculus Rift.

I played the 2-vs.-2 Wild West shootout game earlier this year, and I had a chance to play a new level at the Oculus Connect event in San Jose, California, this week. It reinforces my view that shooting games — without a lot of movement that would make you get motion sickness — are great in virtual reality. The Touch controllers — which enable you to independently use each hand to shoot in different directions — are great for first-person shooters.

I warmed up playing the single-player version, where you go to a shooting gallery and try to shoot ghostly crows, hanging bull’s-eyes, and buzzards out in the rocky desert. I fired my guns, which had lasers that helped me aim better, and reloaded them by flicking my wrists sideways and them flicking them outward again. An animation shows the barrels of the six-shooters flip out and then flip back into the gun. 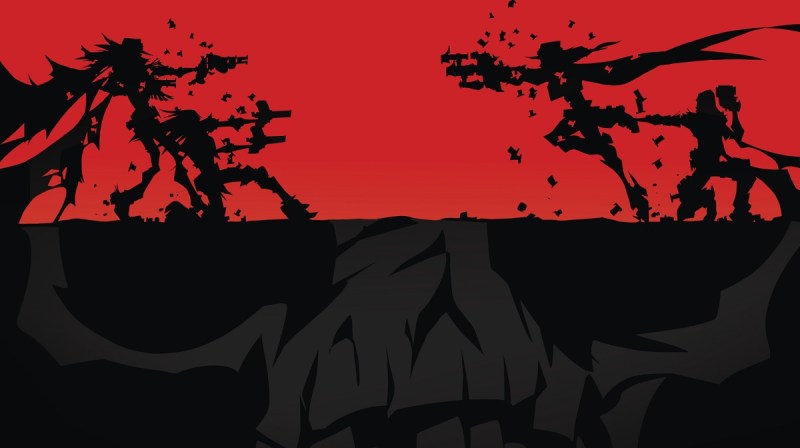 That’s where the guns are different from a shooter. It requires some physical action to load the guns. And in the 2-on-2 matches, you also have to physically duck down to hide behind cover, such as boxes.

The 2-on-2 level I played was a gunfight aboard a train, where two robbers teamed up against two law officers in a robbery heist. I played a robber, dressed as an outlaw. There’s four different avatars you can use, and you should avoid the guy with the big hat because he’s a huge target.

I found that it was hard to grab the special items, like the shotgun (which blasts with two shots) and the sticks of dynamite. I never once threw dynamite so accurately that it took out another player. The fuses are really short so you have to really toss them quickly. 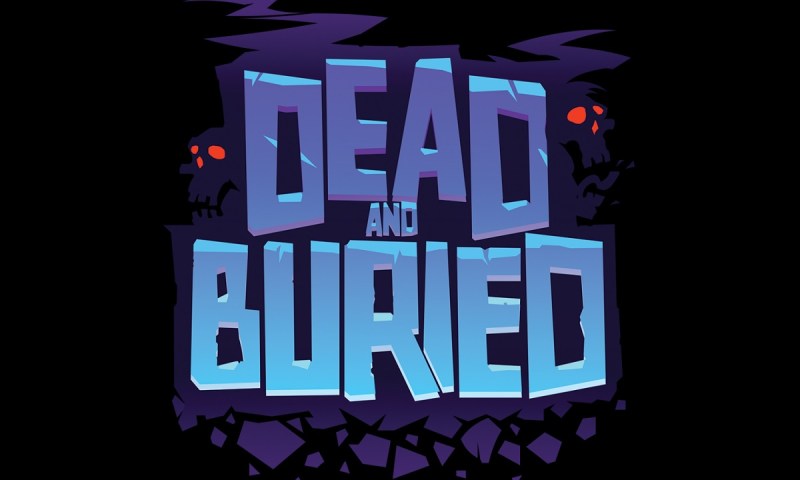 In the battle, my partner and I hid behind boxes and fired at the law players, who were at the end of the rail car room. The other players stuck their heads out a little too much. With each round victory, we advanced up toward the next rail car. I was able to get nine kills. My partner got nine. And the other players got two or three. Between us, though, we probably expended about 1,000 bullets fired.

Other levels let you do things like shoot ducks or play co-op with four players against waves of the Dead. The game debuts with the launch of the Oculus Touch on December 6, and it is being made by Oculus Studios.