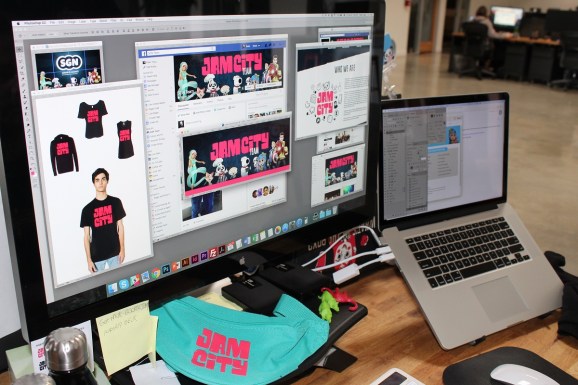 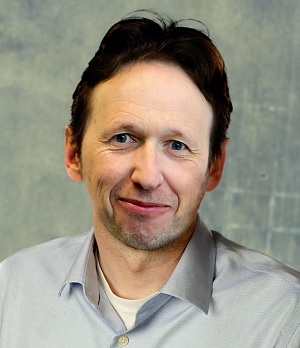 Cofounder and CEO Chris DeWolfe called both men experts in their fields who’d be assets for Jam City, which has five of the top 100 highest grossing U.S. mobile games.

“With Rod, we’re getting an accomplished artist and a manager with 25 years of excellence and success,” DeWolfe said, in a statement. “Robert is a triple threat: he’s got more experience than the general counsel of any private tech startup in Los Angeles. Plus, he’s a seasoned deal negotiator with a creative approach to corporate development.”

Humble comes to Jam City, which rebranded in September, with nearly three decades of experience in gaming. An artist who uses games as his preferred medium, Humble is currently a designer in residence at the San Francisco Museum of Modern Art, or SFMOMA, where his work was shown earlier this year. 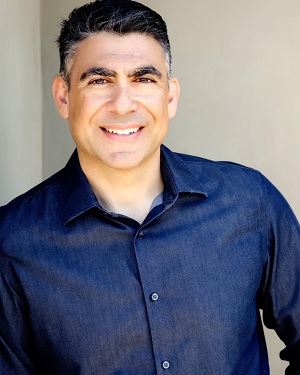 Above: Robert Zakari is general counsel and executive vice president at Jam City.

As CEO of Linden Lab, Humble was responsible for diversifying the business for mobile and developing a sequel to its Second Life franchise. In San Francisco, he will oversee the management and development of Jam City’s mobile games.

“I’m delighted to join Jam City because I love the products the company is working on,” Humble said, in a statement. “It’s a company that believes that the only limit to mobile games is our imaginations.”

Zakari joins Jam City after more than two decades in Los Angeles’ tech industry. He was cofounder and president of Zaba and vice president at Xdrive, the cloud storage provider, among other positions.

“I started working with (former MySpace cofounder) Chris about 15 years ago– that’s a little bit before he helped put Los Angeles on the tech map,” said Zakari, in a statement. “Now, I get the opportunity to join him and his team as he builds a second major company here. It’s full circle for me and it’s exciting.”