If you enjoyed the savagery of last night’s U.S. presidential debate, then you may delight in an encounter with Donald Trump via the BFF Trump bot. Or if verbal brawls are not your thing, then there are also bots for HR tasks, for chatting with strangers (remember Chatroulette?), CRM, and polling on this week’s top bot list.

Here are the five most popular bots this past week, as they appear on Botlist. Give them a try and let us know what you think. 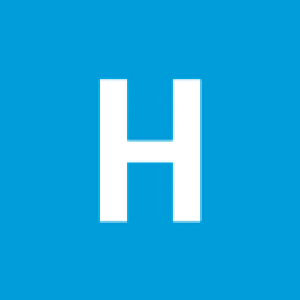 RAI is an A.I.-based assistant that reduces the manual labor involved in recruiting by automating many of the steps required to find and initially contact candidates.

RAI is conversational, letting the user talk through requests in natural language. RAI’s flexible Knowledge Engine can also give recruiters insights about companies, skills, title concentrations by location, skill/title relation, specific people, and much more. It accomplishes this without relying on published statistics but through performing real-time analysis.

For example, if a recruiter wants to know Google’s male-female ratio, the engine analyzes every employee working for Google, predicting their gender with an error rate of about 3 percent, and computing the ratio. This is done on demand in less than a second. 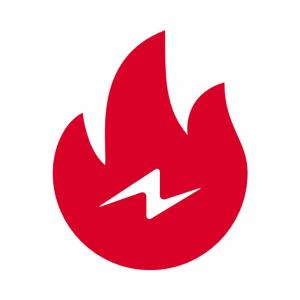 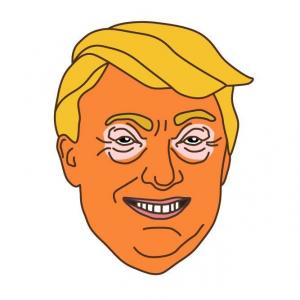 BFF Trump was created by creative agency SS+K and Dexter to bring attention to the hateful rhetoric of Donald Trump with the goal of engaging people to vote their values in the 2016 election. 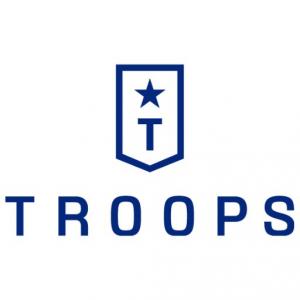 Aimed for sales teams who use Salesforce, Slack, and Google Apps, Troops is a Slackbot that makes it easy to use CRM data to do your job. Unlike trudging through Salesforce directly, Troops lets you instantly push and pull CRM data in and out of Slack, making it the sales hub for you and your team. 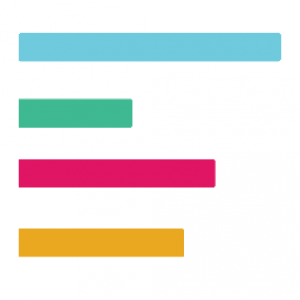 1.Simple Poll
A revolutionary app that allows you to create native simple polls right within Slack. This is a simple slash command that lets you create polls in a very convenient manner. Once you’ve installed it, just type /poll “Poll question?” “Option1” “Option2” “Option3” and a poll will be created for you.

Popularity of the top 5 bots on Botlist is based on web traffic to individual bots’ pages appearing on the site, which currently lists more than 11,000 bots. The bot directory says it receives more than 200 submissions each week and tests their purpose, functionality, content, and overall quality before accepting them. This week’s rankings were for the period October 3-9, 2016.