Ryan Gembala, general partner of Pathbreaker, is looking to fund companies developing technologies such as virtual reality, augmented reality, robotics, artificial intelligence, autonomous vehicles, connected homes and cars, and space technologies. That seems like a wide range, but Gembala said in an exclusive interview (and a post) with VentureBeat that he will focus on founders who have specialty knowledge to solve big technical problems.

“It’s a period of time where the most valuable companies over the next decade will be predicted on these technologies. You can build something the world has never seen before,” Gembala said.

The fund is the first for Gembala, who previously worked on corporate acquisitions for Facebook and before that was an associate at Azure Capital. He got his start as an investor with the Hyde Park Angels group, and he was also the cofounder of the nonprofit H.E.R.O. for Children, which helps children with HIV/AIDS.

The San Francisco venture firm has already made about 10 investments in areas such as VR, robotics, deep learning, 3D printing, video, productivity, and logistics. Gembala said the company would consider investments in games, as he believes that application and content will drive the VR and AR industries forward in the future, whereas infrastructure and hardware investments have been the norm so far.

“New platforms historically emerged in waves, one at a time, like the PC in the 1980s, the Internet in the 1990s, the smartphone in the 2000s,” Gembala said. “But today, we are in the midst of a transition of falling hardware costs, the low cost of compute, and the explosion of accessible data. We have evolved into a multiplatform world. It is a period in tech history unlike anything we have seen before.” 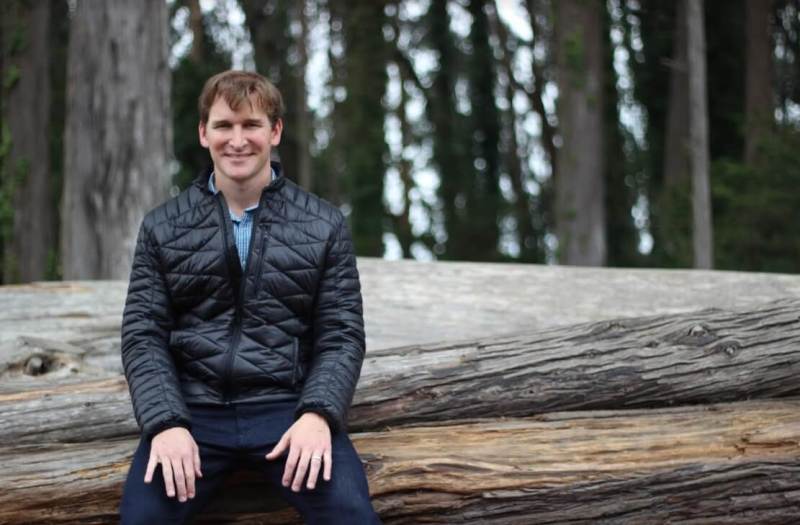 Gembala said he had a chance to work on the Oculus acquisition at Facebook, and he remains bullish on VR, AR, and “mixed reality” as the next big computing platform. He believes that integration of A.I., task execution, data capture, and data analysis make robotics attractive. He sees the integration of A.I. and cognitive computing into consumer and enterprise applications as creating a huge amount of value.

He believes connected homes and cars and autonomous vehicles will create a lot of opportunities in vertical applications for startups. And he also thinks that space technologies such as small satellites, analysis of space-captured data, consumer transport, space mining, and others are interesting.

Gembala said he has had a chance to view the building, funding, and liquidity phase of startups over the years, and his firm will focus on specialized engineering and product founders building differentiated technology and intellectual property to push the world forward, whether through the enterprise or consumer. Check sizes will vary from $150,000 to $350,000, and the firm may coinvest alongside other early-stage investors.

So far, the company has invested in the following firms: