Gree, the Japanese game company that owns mobile games such as Modern War, hit the gold mine with Stephen Barnes of Houston. The 59-year-old owner of an appliance store has spent more than $2 million in Modern War, as one of the leaders of a clan that has been around for more than four years. He also helped stage a boycott where 144 teams stopped spending and demanded that Gree make fixes in the game.

Welcome to the complicated world of VIP gamers, also known as “whales,” who spend what many of us might consider to be crazy amounts in their favorite free-to-play games. They are the best of customers, as perhaps 2 percent of players in free-to-play games (where you spend real money on virtual goods) spend any money at all. Those who spend amounts like Barnes has are the rarest of people, and they come to expect good treatment from the game company. How game companies choose to accommodate the needs of these players can be very important, much like the way that Las Vegas casinos court and coddle their high rollers who gamble away millions. If the game companies lose their whales, the impact can reach far beyond one person.

“When a player leaves, it’s clear that if they are well-connected and important — Social Value in our terms –that there’s a hit to the community in terms of revenue and of course in time and fun,” said Dmitri Williams, CEO of Ninja Metrics, a company that studies “social whales” and other game analytics. Williams notes that “social whales” are players who may not spend money but they cause other players to spend. In the case of the VIPs we are talking about here — the clan leaders who spend a lot of money — they spend a lot and they influence others to spend a lot. 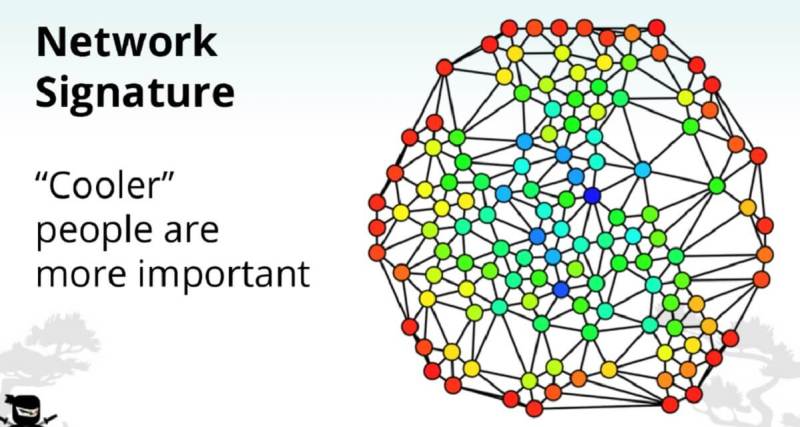 Barnes came to my attention because the top clans in Modern War staged a boycott with perhaps 6,000 participants, including 22 of the top 25 player teams in the game. They sent a letter that demanded Gree address problems with the game and communicate with them about changes. Gree had modified the power and value of virtual items after players had purchased them, and it rescinded an item that teams had spent a lot of money to acquire.

For its part, Gree said in a statement, “Gree greatly values its customers and takes all customer complaints seriously. We are in the process of looking into and addressing each issue raised in the letter.” Gree refunded players for some of the controversial purchases.

The players say that Gree is now regularly communicating with them. The players say they understand the risks of staging a boycott. If Gree had unsympathetic game managers, it could just ban them. But that would be shooting itself in the foot, as the spenders would leave for another game. Gree might also decide that the aging game may not be worth the trouble at some point, and it could decide to shut the game.

I’ve reported on numerous boycotts over time, first at Zynga, which faced angry fans when it decided to shut games such as YoVille (and later sold it off), and at Russia’s Game Insight. Last year, I watched as thousands of players in top clans staged a boycott in Game of War: Fire Age. That boycott included the very top player in the game, and it led to high-level communication between the company and the fans. MZ, the company that runs Game of War, has lots of engineers to respond and make improvements in the game.

Philip Westerland, a former Game of War player who spent hundreds of thousands of dollars in the game, was one of the players that joined last year’s boycott. He eventually quit playing the game. Speaking at a panel at our last GamesBeat conference, he said that he enjoyed the political aspects of the game, where players could engage in a lot of intrigue across teams.

He noted that the company spent a lot of money improving the technology. Other companies don’t have that luxury.

“For us, the whole win was communicating with the company,” Valerie said. 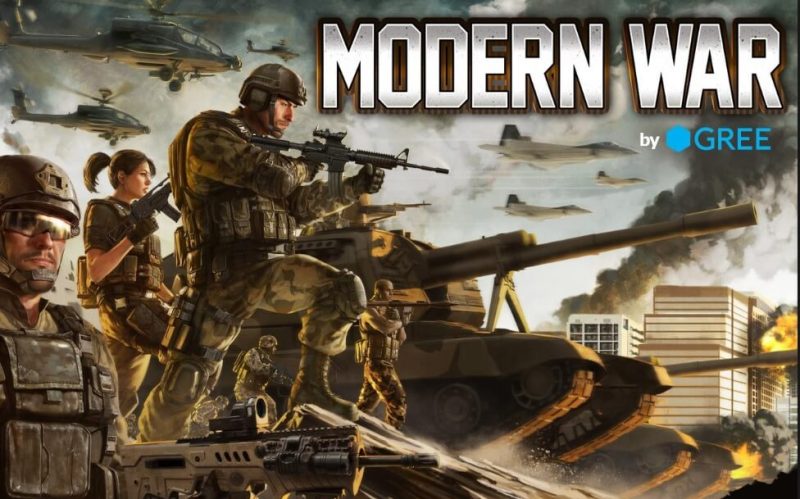 The thing that these boycotts all had in common was that they were created by the players who loved the games the most. They wanted to fix the games that they loved, and they felt like the company needed to come down from its high perch and talk to them as real people, not sheep to be fleeced. I find the balance between the fans and the company managers to be a delicate tightrope, where neither side should overplay its hand.

Quite often, multiple gamers team up to run a single account, and that is usually a violation of a game’s terms of service. But game companies will often turn a blind eye, as these players spend a lot of money. Another dilemma for companies: Sometimes the big spenders like to cheat to win, or so smaller players suspect. Another interesting possibility. Sometimes players say they will do a boycott as a ruse, and they actually spend more while the others don’t.

One of the Modern War players, a 59-year-old insurance industry employee in New York named Valerie, introduced me to Barnes. She didn’t want her full name used. She spent perhaps $6,000 over five years, far less than Barnes, but still enough to qualify her as a whale.

Barnes said that he downloaded the game on the advice of an app advisor in November 2011. He never intended to spend any money, and at first he didn’t know he could. But he said, “I started getting my ass kicked. I figured I had to spend money real quick. Within two weeks.”

He purchased virtual currency, dubbed “gold,” in Modern War. It lets you speed things up or buy units that are more powerful. It doesn’t buy you victory outright (most Western gamers don’t like “pay to win” games). He quickly became the strongest player in the game, and he drew allies who spent a lot as well. He fought another player, and eventually, in February 2012, they called a truce and joined forces in a group called PUN. At first, Barnes was putting around 90 hours a week into it. These days, he spends maybe 40 hours a week playing. 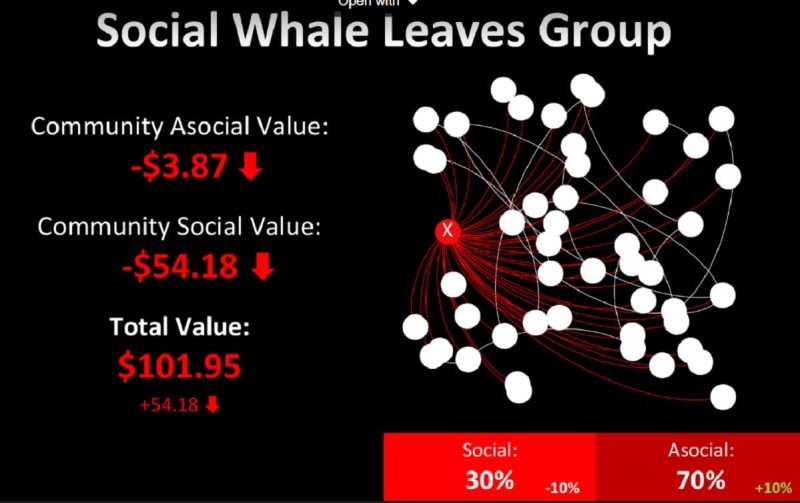 Above: What happens when a social whale leaves a game.

“In the past four years, I don’t think I’ve had a weekend off from it,” Barnes said.

Many players have come and gone. Teams have split up and reformed. Barnes has stayed because of the social reasons.

“I’m the only original player left on the team,” Barnes said. “Most people will tell you it’s for the friendships, the rivalries. I have had people over for barbeques.”

Valerie said, “The thing I personally really enjoy is that it is not about how old you are, how young you are, how cool you are, how fat you are. It’s so blind to any discrimination. We have people in their 20s and in their 60s, from all over the world. I have a player with cancer now, and he said the game helps him through it.”

Such players will tolerate problems in the game, changes in policies, or glitches. But their patience isn’t infinite, as the boycotts show.

Surely, such people ought to have a voice in a game, even if the number of players is somewhere in the millions or tens of millions. Shouldn’t they?

“Over the years, people thought I got special treatment,” Barnes said. “We got more response than the typical player in sending in tickets. I had one contact in support for a while. After he left, I got canned responses. It’s nothing like a high-roller experience.”

But Barnes said he doesn’t want to be overly critical of the company that gave him the game he loves to play. “We had frustrations that built up for a long time. But we are not trying to torpedo Gree. We have passion for the game.”