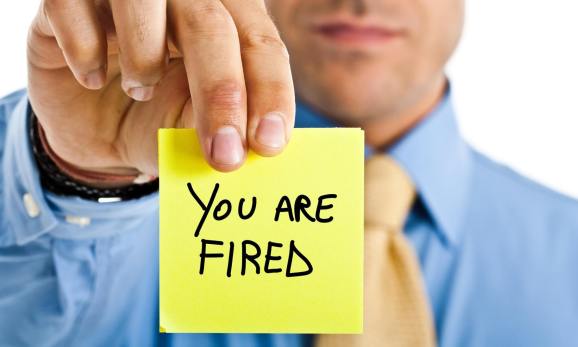 In late July, augmented reality startup Skully ceased operations. How did it go from the most successful wearable tech Indiegogo campaign to defunct in less than two years? Its investors threw out its founders.

The nature of VC funding always creates the possibility for an investor coup. I have seen this play out first-hand when a tech company founder pursued an acquisition strategy without fully briefing his own executive team or board to ensure internal buy-in. That backfired. His executive team made an end-run to the board to oust him from the company, which they ultimately did.

Startup founders must be aware and comfortable with the risk of a takeover when seeking outside funding. But there are measures you can take to work successfully with your investors and build strong relationships as your startup grows. Here are 4 of the most important ones:

1. Inform your investors with monthly briefings and build a united front

It’s important to be transparent with your investors, even during the rough times. Doing so allows you all to form a united front in forging a single, new path forward, whether that’s selling the company, procuring more funding, or other options. Reports indicated that Skully’s leadership challenges escalated while the company was both attempting to sell itself and raise a Series B funding round. 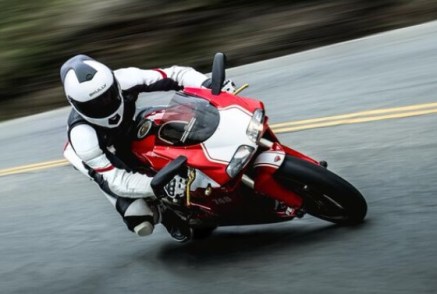 Above: The Skully AR helmet

Before things get to a point of a potential coup, you can preserve your relationship with your investors by establishing a point of contact with your board as well as ways to evaluate success. Additionally, monthly briefings between your executive team and your board are crucial. These practices all go a long way toward building strong, cohesive relationships with investors.

2. Choose your inner circle wisely and opt for smaller teams

Take a tempered approach to choosing cofounders or executive team leaders. Character is hard to assess, but you have to do your best to make sure your confidants are honest, trustworthy team players who are joining the company for the right reasons. If you’re hiring a former executive, make sure they are comfortable in the role you give them. Hire executives who have strengths that you lack so your weaknesses do not create obstacles to the company and its strategy.

As you grow, continue to be conservative in your hiring. Startup woes often begin when companies grow too quickly after a healthy funding round. It’s understandable to want to use all the resources you have toward hiring the best people and providing the best facilities to keep them happy, but there’s something to be said for being conservative when using your funding to hire more people.

From my early years in banking I am always acutely aware of spend, margin, data, and growth. And, as a result, I’ve always been a fan of small, carefully selected teams. Many entrepreneurs who receive funding, however, have never operated a business, much less balanced their own personal finances. They may hire too many people too fast and fall into a spending trap that cripples their business before it really gets started.

You’re successful enough to get your company to the point that outside investors are confident in providing you with funding, but nobody’s perfect. No executive can be expected to know about every minute facet of their business, as well as how to run it. Acknowledge early on where your Achilles Heel lies, and build your executive team to complement it. Delegate certain conversations between the executive team and the board to more specialized members so that those conversations can be as productive as possible. 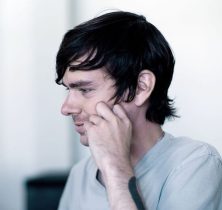 A classic example of this hurting a founder comes from Twitter. Jack Dorsey was removed from Twitter in 2008. According to Nick Bilton’s book, Hatching Twitter, Dorsey struggled to manage his team effectively, often taking credit for all the company’s successes. Humility can be a tough pill to swallow for many founders, but the price of being too proud to acknowledge your faults can be very high.

4. Leave when the time is right

Sometimes, founders are not able to lead their company past a certain stage, and that’s fine. A good case study of this is Yahoo. Back in 2008, long before the company’s acquisition by Verizon, Yahoo cofounder and CEO Jerry Yang resigned shortly after the company declined an acquisition offer from Microsoft. Part of leadership is respecting your executive team enough to make the right decision for the company as a whole. Seriously consider how you can best help your company. You can still have invaluable influence while not being the person at the top.

Navigating investor relations can be a minefield for many startup founders, and the consequences for missteps can mean saying goodbye to your own company. By keeping lines of communication among the board open, opting for a lean team, choosing key executives carefully, delegating wisely, and leaving when the time is right, you have a much better shot at building enduring investor relations and graciously growing your startup to its full potential.

Monica Zent is founder and CEO of Foxwordy, a private collaboration network for lawyers. Follow her on Twitter: @monicazent.