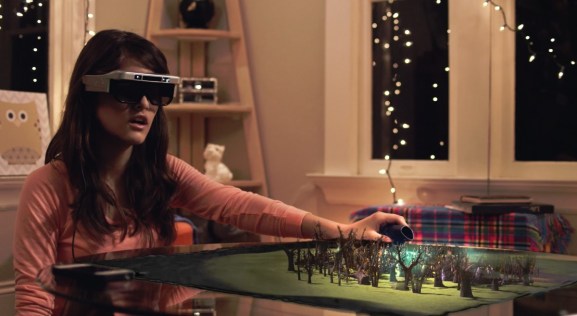 CastAR wants you to play tabletop games in mixed reality.

Mixed-reality startup CastAR continues to beef up its management team with the addition of Peter Dille, the former head of marketing for the Sony PlayStation business in the U.S., as its chief marketing officer. 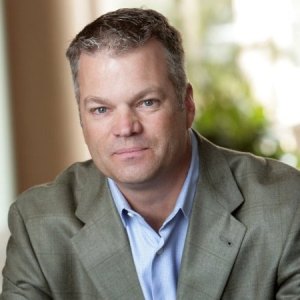 Above: Peter Dille is the new CMO of CastAR.

The Palo Alto, Calif.-based company is making an augmented reality entertainment system with glasses that allow you to see animated images on top of the real world. CastAR is specializing in such apps as table-top AR games, and it recently hired former LucasArts chief Darrell Rodriguez as CEO.

In addition to Dille, the company also hired Mel Heydari as head of talent and Arnie Sen as vice president of engineering.

CastAR plans to launch its mixed reality gaming and entertainment platform in 2017.

“We continue to build out our executive ranks with industry all-stars,” said Rodriguez, in a statement. “We’re building something truly special at CastAR, and Peter, Mel and Arnie are the type of executives that will take our vision of a mixed reality platform in every household and make it a reality.”

Dille comes to CastAR with over 20 years of experience leading marketing strategy for interactive entertainment companies. He was most recently CMO of mobile advertising technology company Tapjoy. And he was senior vice president at Sony Computer Entertainment America, where he was instrumental in the launch of both the original PlayStation and the PlayStation 3. Peter was also a leader in the business and operations side of the PlayStation Network.

Heydari was recently the head of talent at TiVo, where he helped develop key protocols and talent acquisition programs. Sen joins the team from Immersion, where he served as vice president of engineering operations.