Fifteen years ago today, on October 23, 2001, Apple cofounder and former chief executive Steve Jobs unveiled the iPod, nine months after Apple introduced its iTunes music software. Speaking at an event at Apple headquarters, Jobs was his confident self, touting that the company’s latest product had what it would take to outdo the competition.

“In this whole new digital music revolution, there is no market leader,” Jobs said. “There are small companies, like Creative and Sonicblue, and then there are some large companies, like Sony, that haven’t had a hit yet; they haven’t found the recipe. No one has really found the recipe yet for digital music. And we think not only can we find the recipe, but we think the Apple brand is going to be fantastic, because people trust the Apple brand to get their great digital electronics from.”

But in January 2015, Apple said that it would stop reporting iPod sales. By that time, the iPod had taken a back seat to newer devices, including, most importantly, the iPhone, whose design was partly influenced by the iPod. 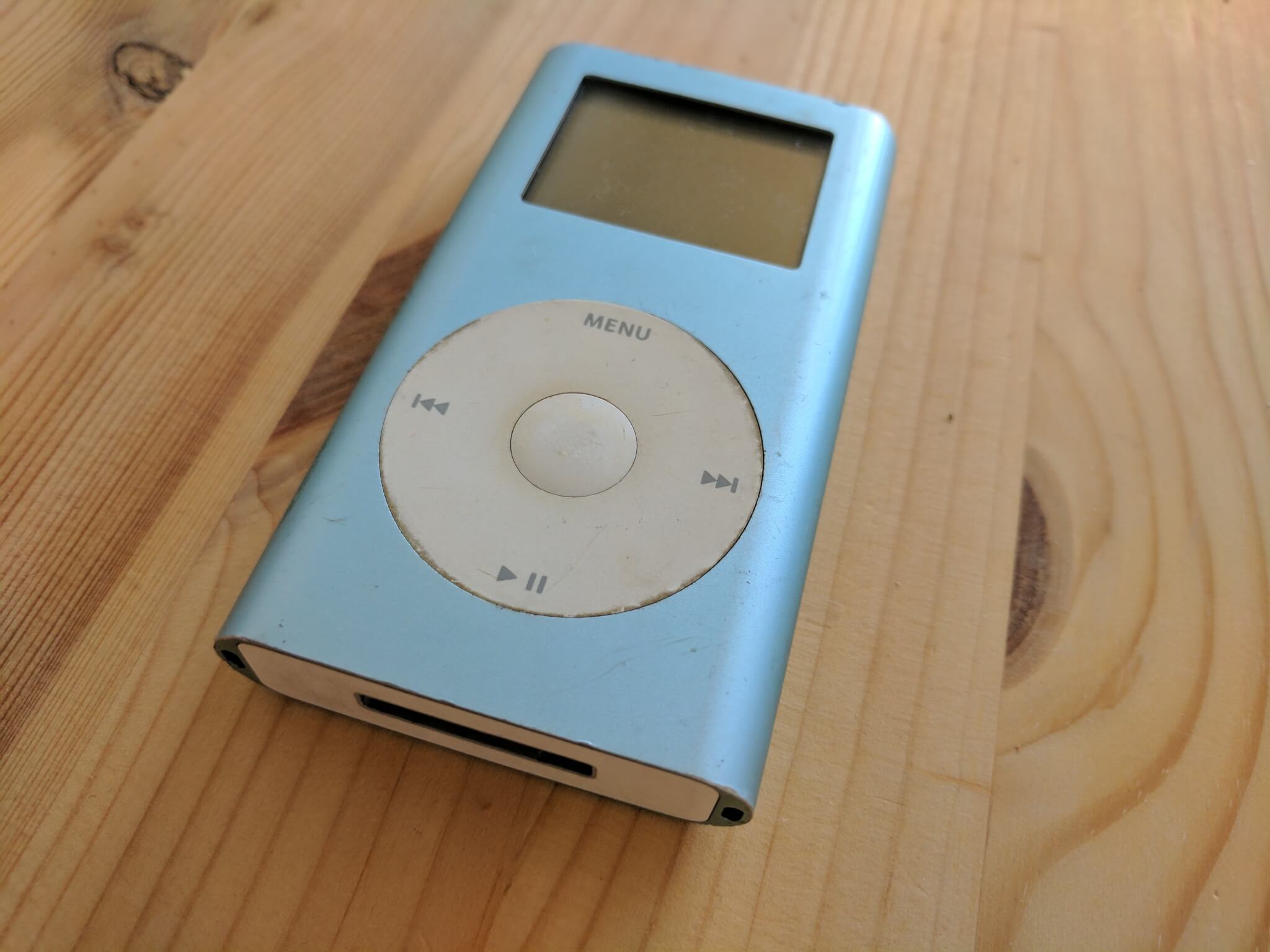 Today, the iPod still has a presence in Apple’s online and physical stores, along with Macs, MacBooks, Apple Watches, Apple TVs, iPads, and, of course, iPhones. In the recently opened Apple Union Square store in San Francisco, a few iPods are on display for testing out certain speakers, below shelves of Beats headphones.

Yes, Creative and Sonicblue are no longer relevant, and Sony’s music device business is not exactly the biggest thing right now (in the most recent quarter, Sony’s Audio and Video revenue, which includes portable audio devices, dropped 16 percent year on year). But the iPod is certainly past its glory days, too. The man behind the iPod, Tony Fadell, left Apple in 2010 and cofounded Nest Labs, which got acquired by Google. In June of this year, he announced that he was leaving.

At Apple, the underlying iTunes is still going, and a big part of the company’s current strategy is the Apple Music streaming service. Increasingly, instead of downloading songs to a portable device, people are simply streaming them. While iPod financial figures are missing from today’s Apple earnings statements, you can now find information about the growing Services business, which includes Apple Music, among other things. In its most recent quarter, Services brought Apple $5.97 billion in revenue.

While the iPod’s role has definitely been diminished, the product cannot be ignored in any high-level consideration of Apple. Following Steve Jobs’ return to the company in 1997, the iPod grew in a way that the iMac didn’t. And the iPod’s concept was part of the value proposition of the original iPhone, which has seen even more success than the iPod and has helped Apple become the most valuable company in the world.

So you could understand why Apple hasn’t chosen to stop selling the iPod. It holds a sacred place in Apple history, and, surely, some people are still buying it. The question is whether the iPod will still be sale on October 23, 2031.