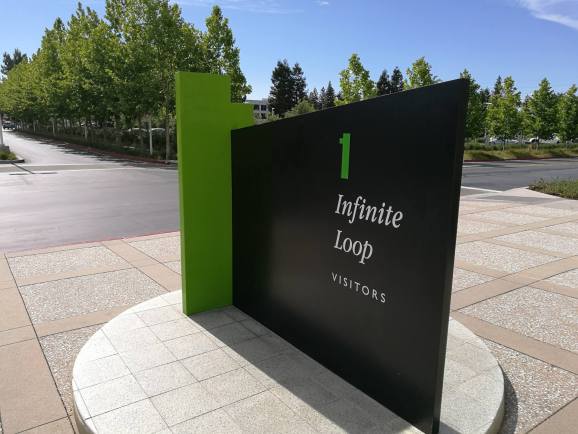 In July Apple itself estimated that it would bring in $45.5-$47.5 billion for the quarter. Apple fell within that range.

This is the third consecutive quarter in which income and revenue were down year over year. Revenue was 9 percent lower than it was a year ago. And this is the first time since 2001 that the company’s revenue for the full fiscal year — $215.6 billion — is lower, not higher, than the previous fiscal year. The prior year it was $233.7 billion.

The biggest factor in Apple’s quarter from a financial standpoint presently is iPhone sales, which were down once again: 45.5 million units were sold, leading to $28.1 billion in sales, which is down 13 percent year over year.

Mac sales dropped 17 percent year over year, while iPad sales were actually stable. Once again Apple did not break out Apple Watch sales.

The bright spot is Apple’s Services revenue, which includes software and services including Apple Music, Apple Pay, and iCloud. It brought Apple $6.3 billion in revenue, up 24 percent.

In greater China, Apple’s revenue went down 30 percent year to year. In Japan revenue was up 10 percent, although the total of $4.3 billion was half of what it was in China for the quarter.

The most significant Apple news of the quarter was the release of the iPhone 7 and iPhone 7 Plus, the Apple Watch Series 2, wireless earbuds called AirPods, and new Beats headphones and earphones. And the company released the iOS 10 mobile operating system and the macOS Sierra desktop operating system.

Also in the quarter the U.S. Consumer Product Safety Commission announced a recall of the premium Samsung Galaxy Note7 smartphone — a development that could bode well for Apple. Acquisitions Apple announced in the quarter include Tuplejump and Turi.

The next quarter, which includes the holiday season, will be important for Apple. The company is set to unveil new Macs later this week. Apple’s guidance for the first quarter of its 2017 fiscal quarter includes a range of $76-$78 billion in revenue.

Apple stock was down 2 percent in after-hours trading following the earnings release.