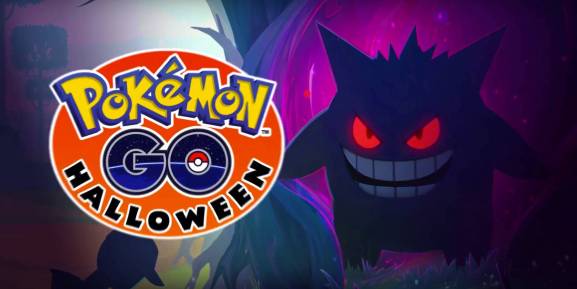 The Halloween event is live!

The spookiest pocket monsters are out haunting your streets right now.

Pokémon Go’s Halloween event has started around the world. The location-based app that puts monsters in the real world with you using your smartphone’s augmented-reality features will give trainers more opportunities to catch the most gruesome creatures. This includes Haunter, Zubat, and Gastly. Pokémon Go is one of the most lucrative games in the world, and developer Niantic is trying to keep that momentum with this seasonal event.

This is the first ever in-game event for Pokémon Go. It’s not introducing any new content, but it is a remix of the standard game and shows the potential for Niantic to stir up excitement simply by giving people to catch critters that they normally wouldn’t see.

In addition to the Halloween Pokémon, the game will reward players with more candy. So while the game is playing a trick on you by pelting you with even more Zubats, it is also treating you with extra candy.

The event will run through November 1, so get out and enjoy that crisp fall air and an endless assault from Gengar.