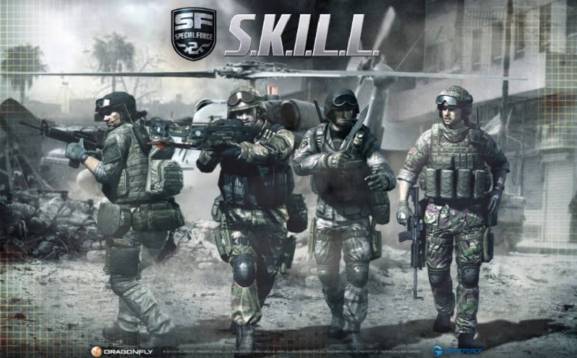 Gameforge said it has acquired a military PC game from Aeria Games, even as the German game publisher laid off staff making mobile games.

Earlier this week, Gameforge said it would lay off a fifth of its workers in Karlsruhe, Germany. The company didn’t say how many were affected, but others have reported about 90 jobs were cut. The move shows that while the $36 billion mobile game market is enticing, it is also brutally competitive.

Meanwhile, Gameforge has acquired the rights to North American Soldier Front 2 from Aeria Games, the Berlin developer/publisher which had previously planned to shut down the online title. Gameforge was the publisher for the title in Europe, and now it is renaming the game S.K.I.L.L. — Special Force 2. Gameforge will offer fans a big update which includes includes new equipment, new maps, new mercenaries, new Orgelboxes, an exclusive in-game “firework” for North American players and zombies.

The move means that Gameforge is doubling down on its core free-to-play PC online games business, while it is withdrawing from the mobile games market. The company has shut internal mobile game development.

“In the PC games market, especially in the F2P part of it, we have identified a number of interesting opportunities recently, while the mobile games market continues to get tougher and be prohibitively competitive”, says Alexander Rösner, cofounder and CEO of Gameforge, in a statement. “We achieved less success in the mobile field than we expected and will now take the appropriate steps to refocus our organization accordingly. I regret very much that this causes a reduction in staff, but I am sure that this will help secure the future of the company. We will go to great lengths to support our former colleagues in their search for new employment.”