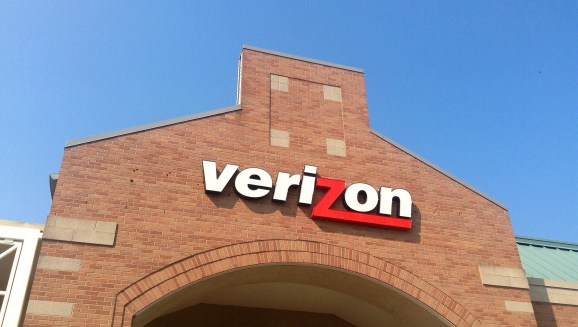 Speaking at a tech conference hosted by the Wall Street Journal in Laguna Beach, California, Marni Walden, an executive vice president at Verizon, said on Wednesday Yahoo is investigating the 2014 data breach and that she hopes to resolve any questions related to the incident in 60 days.

“I’ve got an obligation to make sure that we protect our shareholders and our investors, so we’re not going to jump off a cliff blindly,” said Walden, who is also Verizon’s president of Product Innovation and New Businesses.

Verizon announced in July that it would buy long-struggling Yahoo for $4.83 billion. But in September, Yahoo disclosed that it had fallen victim to a data breach in 2014 that compromised users’ names, email addresses, telephone numbers, dates of birth and encrypted passwords, raising questions about whether Verizon would withdraw from the deal or renegotiate.

Walden stressed that the deal still achieves Verizon’s aim of uniting its AOL subsidiary and Yahoo’s audiences to challenge Facebook and Google in online advertising.

“You bring them together, and you can be a relevant third player in this space,” she said.

With Facebook dominant in social media and Google in search, Verizon can stand out in the market by catering to brands, Walden said.

“We can help other brands build inside of a very open, friendly marketplace,” she said.

But despite Walden’s enthusiasm for the Yahoo acquisition, she appeared to leave open an escape hatch for her company. Asked whether there were any circumstances under which Verizon could back out of the deal, she quipped, “Why don’t we move on to your next question?”