Apple hosted its fourth event of the year today in Cupertino, California to feed some computer updates to its loyal followers. The world’s most valuable company had one tough act to follow after Microsoft introduced Surface Studio yesterday; however, it managed to pull through.

“TV,” a curating app for video apps on the Apple TV, was the opener for the show, followed by the centerpiece that was the new MacBook Pro lineup. Those new MacBook Pros feature a “Force Touch” trackpad and the “Touch Bar” with Touch ID. The “finger work” joke Apple made on stage, though? Wrong on so many levels.

Here’s everything that happened. 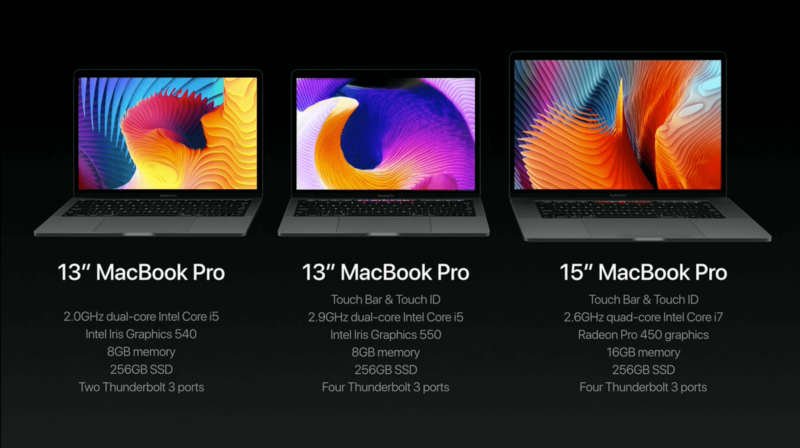 A cheaper, 13-inch Pro with no Touch Bar or Touch ID is available for preorders today as well, starting at $1,499.

The star of today’s presentation was the new Touch Bar, which offers a touch screen strip instead of mechanical function keys. The Touch Bar’s custom shortcuts and app-specific features should come in handy, especially with editing programs like Final Cut Pro and Photoshop. 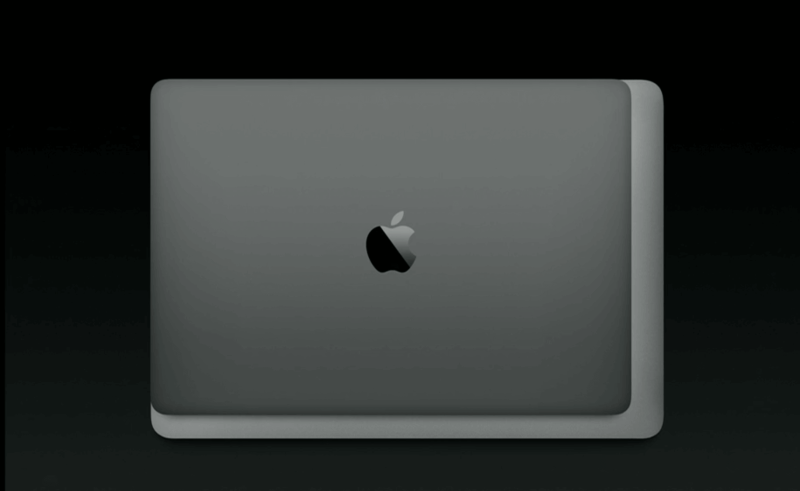 Apple showed some love to the MacBook Air. Just a little bit. Now, the All 13.3-inch Airs will feature 8 GB of memory. Also, the 11.6-inch MacBook Air is dead. 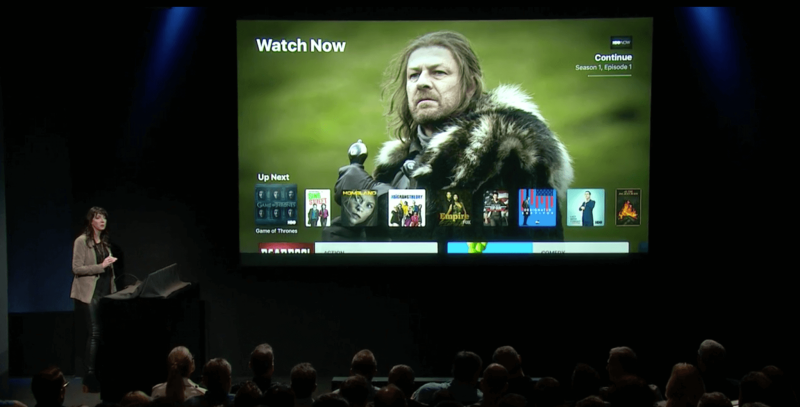 Apple announced “TV,” a new app for Apple TV that lets you browse and discover video content across all your apps. So, it’s like TV, but with shows and movies from Netflix, Hulu, HBO GO, and whatever else you’re already paying for.

What we didn’t get Whatever happened to the iMac? Apple hasn’t updated the Mac Pro for 1,043 days. Lots of Macs didn’t receive their overdue updates today.