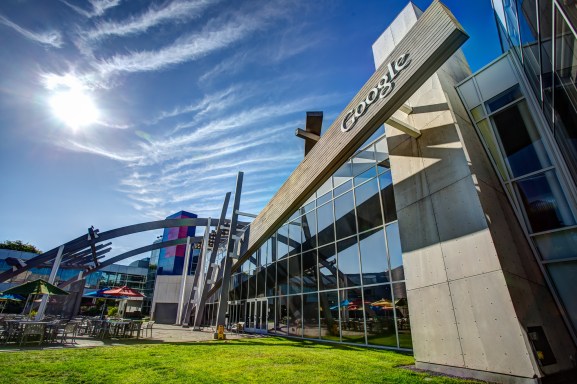 It’s been one whole year since Google first reported earnings as Alphabet, its new-ish parent company.

In its earnings announcement, Alphabet also announced it would repurchase up to $7.02 billion in stock.

In regular trading today, Alphabet stock closed down by about half a percent. After hours, the company was trading up by about one percent.

This was a big quarter for Google. The company announced its first smartphone, the Pixel; bought Apigee for $625 million; reorganized its cloud services under the “Google Cloud” name; killed Project Ara; paused Fiber expansion; unveiled a digital whiteboard; and started rolling out its latest version of Android.