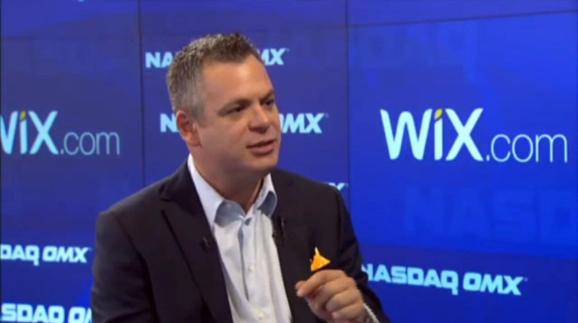 A day after being on the receiving end of allegations that it not only stole code from WordPress, it also failed to contribute back to the open-source community, Wix has responded, saying that the claims against it are baseless and that its do-it-yourself website building platform has been operating in good faith.

In an open letter to WordPress creator Matt Mullenweg, Wix chief executive and cofounder Avishai Abrahami answered every criticism leveled at his company. He admitted that Wix did use WordPress’ open source library for “a minor part of the application,” but claimed that every modification or improvement the team made was submitted back as open source. Mullenweg had said previously that Wix’s mobile app editor, which was released this month, was built using “stolen code.”

The blog post that started it all seemed to catch everyone at Wix off guard, resulting in not only Abrahami’s open letter (“Wow, dude I did not even know we were fighting.”), but also one from Tal Kol, the company’s lead engineer, who refuted claims that he had stolen code. Kol said that he had collaborated with engineers from Automattic, the company behind WordPress, on developing a React Native editor because the blogging platform’s Rich Text one didn’t support the technology.

Abrahami sought to make it clear that his firm is a good citizen in the open-source community, stating that Wix has 224 projects on GitHub, all dated prior to Mullenweg’s allegations. “We always shared and admired your commitment to give back, which is exactly why we have those 224 open source projects, and thousands more bugs/improvements available to the open source community and we will release the app you saw as well,” he wrote.

There were also charges of copying of the WordPress branding, which Abrahami rebuked with perhaps a bit of a tongue-in-cheek tone, saying: “In fact, if I remember correctly, until recently the Automattic home page was all about blogs and only recently it has become “websites,” also your business model changed to almost exactly the one we had for years can it be that you guys are borrowing from us? If so, again, you are welcome to it.”

Both Abrahami and Kol have apologized to the Automattic team, not for stealing code, but for apparently not giving enough credit, which Mullenweg feels is deserved:

If you believe that we need to give you credit, that you deserve credit, I must say, absolutely yes, you guys deserve a lot of credit, but not because of a few lines of source code, you deserve credit because you guys have been making the internet dramatically better, and for that we at Wix are big fans, we love what you have been trying to do, and are working very hard to add our own contribution to make the internet better.

To avoid any further miscommunication and to do right by everyone, Abrahami has asked Mullenweg to meet to discuss these issues and to build a stronger community.