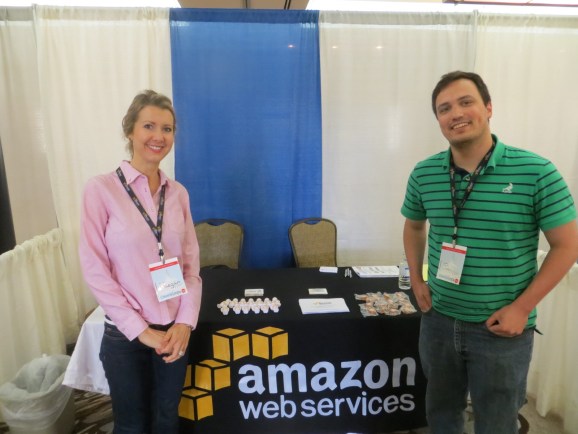 Amazon Web Services (AWS), a division of ecommerce company Amazon that provides a variety of cloud-based computing and storage services, today said that it will establish a second wind farm in Ohio to support its data centers.

The first one, located in the Buckeye State’s Paulding County, has a capacity of 100 megawatts (MW), while this new center, in Hardin County, will have 189MW of capacity, according to a statement. This will AWS’ fifth renewable energy site — the others are in Indiana, North Carolina, and Virginia. Amazon is also erecting a wind farm in Texas.

The news comes two weeks after the opening of us-east-2, AWS’ second US East data center region, located in Ohio. Sure enough, the new wind farm will support both US East (Northern Virginia) and US East (Ohio).

EverPower, owned by the private equity firm Terra Firma, will build, own, and operate the new site, which will open in December 2017.