A comic-inspired indie horror game, Jazon and the Dead, is getting a Fig crowdfunding campaign just in time for Halloween. The title is the latest to debut on Fig, which has emerged as an alternative source to Kickstarter for funding games.

Indie game developer 2nd Studio hopes to raise $65,000 in funds on Fig, the crowdfunding platform that offers rewards and investment-based crowdfunding. The title is an action-adventure shooter with comic-book visuals and a B-movie plot. It’s expected to debut in 2017 on the PC and Mac.

In development for more than three years, Jazon and the Dead is the first original title from 2nd Studio, a Danish company featuring developers who have previously created games for clients like Disney, Pixeleap, and Kiloo. Combining top-down 3D shooting with puzzle solving and an immersive player-driven story, Jazon and the Dead takes place in a variety of macabre settings with brooding cell-shaded visuals. 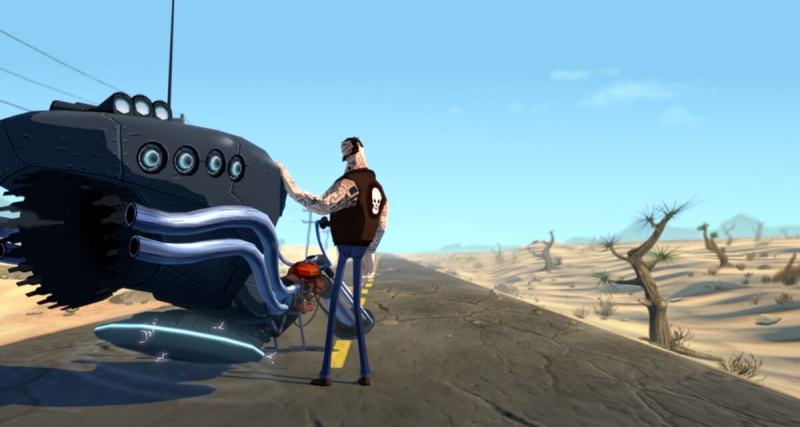 Above: Jazon and the Dead from 2nd Studio.

Jazon is an unlikely protagonist with a taste for whiskey and a penchant for killing zombies. Suffering from amnesia, he sets out on a journey through a seemingly uninhabited wasteland and soon stumbles across Zoey, a survivor and companion of questionable trustworthiness. The duo will traverse abandoned towns, haunted deserts, and meandering rivers on their search for answers.

The game features a player-driven story where tough choices must be made. Players must use problem solving to outsmart shambling enemies, or, if things get too intense, use a mix of gunplay and martial arts to keep the undead at bay. In addition to its moody sci-fi setting, soundtrack inspired by 80’s films, and spooky comic-book style visuals, the unsettling game is punctuated with cheeky gallows humor. 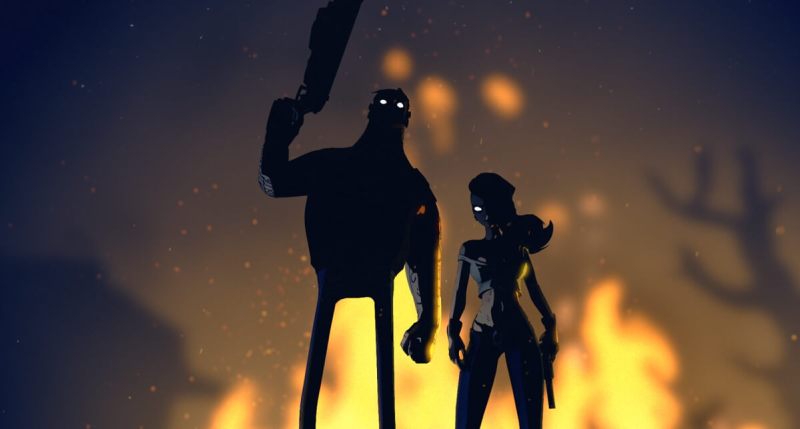 Above: Artwork from Jazon and the Dead.