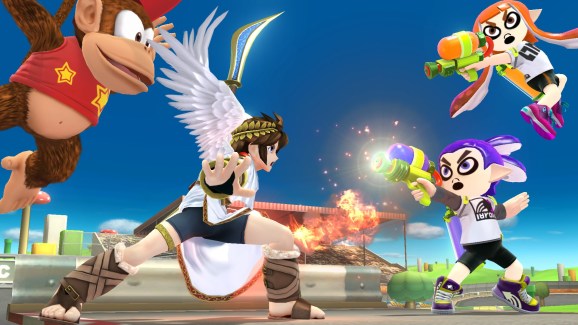 Kid Icarus often gets the short stick when it comes to remaking the franchises Nintendo released on its first major console, the Nintendo Entertainment System. However, the Greek mythology-based series has seen a bit of comeback thanks to the inclusion of its hero Pit in the fighting game franchise Super Smash Bros. and the release of Kid Icarus: Uprising for the 3DS.

But did you know that the original game was created almost entirely by one man, or that its Game Boy sequel originally didn’t come out in Japan? You can find out more about this and other Kid Icarus trivia by watching the newest video from Did You Know Gaming, a YouTube channel that specializes in history and secrets of some of the most popular gaming franchises.

Man, that composer’s nose didn’t seem that big to me. I hope he didn’t feel bad about the whole “we’re going to make a character specifically to mock your schnoz” thing.