Toyota is the latest car manufacturer looking into the sharing economy, thanks to its development of what it calls a “mobility services platform.” The first product it’s experimenting with is a Smart Key Box, which promises to transform vehicles so they can be shared with anyone using a mobile device.

To test its theory and see if its Smart Key Box can gain any traction, Toyota has teamed up with Getaround, in a deal revealed last week, to form a strategic investment through its Mirai Creation Investment Limited Partnership. Beginning January 2017 in San Francisco, Getaround will leverage the car maker’s technology in its vehicles, starting with select Lexus or Prius models, so drivers do not need to use physical car keys. 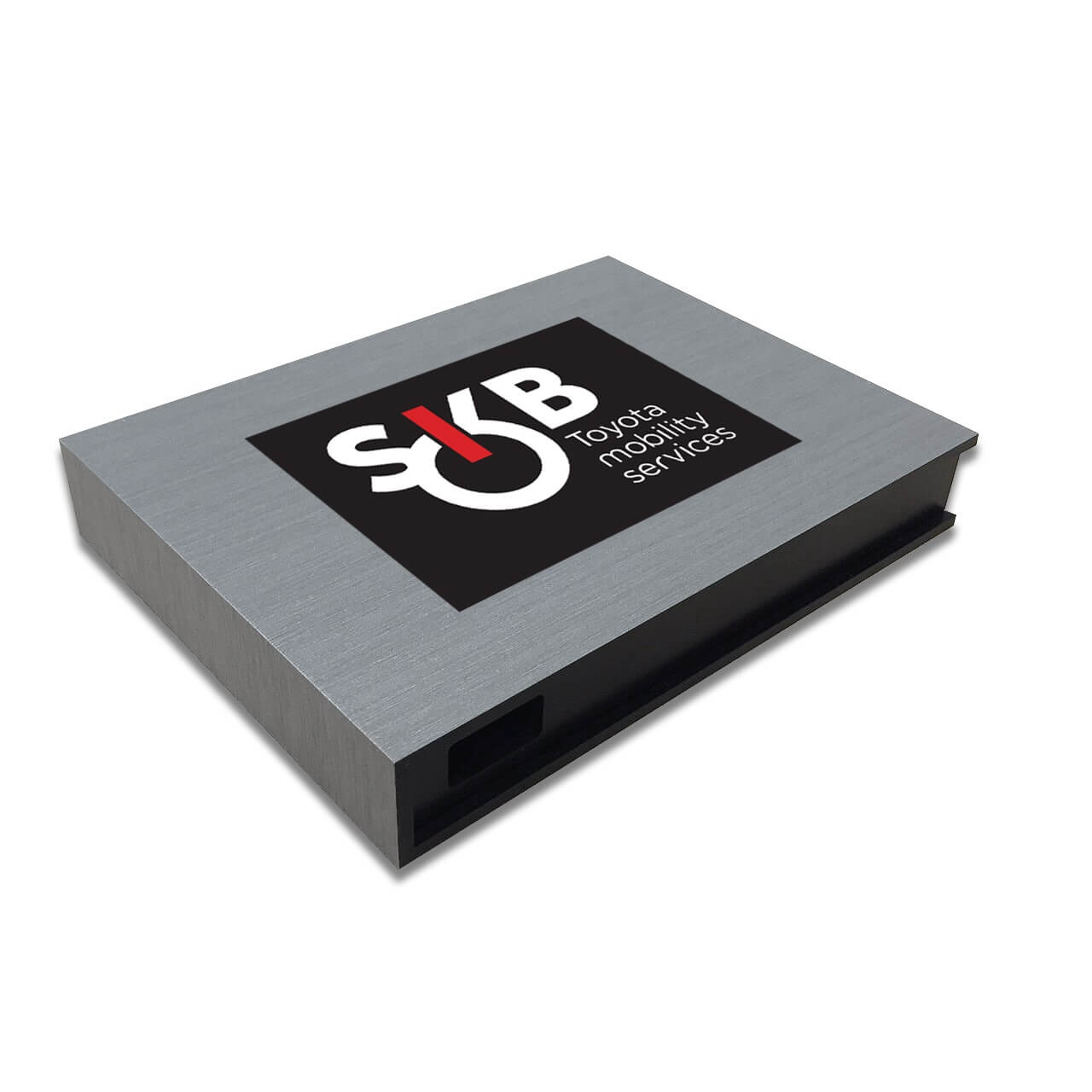 It shouldn’t be surprising that Toyota is exploring the viability of the car-sharing industry, especially when others, like General Motors (GM) and Ford, have also made moves into this space. But instead of acquiring a company, as Avis did with Zipcar, Toyota is looking at providing a hardware device that will enable any current vehicle out on the road to be shared and accessible through a mobile device. In a way, it’s following Volvo in that space.

The Smart Key Box is a gadget that can be placed in a vehicle without any significant modifications being made. Drivers can then lock and unlock doors and start the engine just by using their phone. Toyota explained that through its app, car renters will receive codes to access the Smart Key Box. The software will automatically unlock the vehicle when in close proximity, transmitting a signal through Bluetooth Low Energy. The company believes that by modernizing access, it makes the process of lending and renting cars safer and more secure.

Installing the Smart Key Box is simple: Just place it somewhere in your car, such as in your glove compartment, trunk, cup holder, or dashboard, or affix it to your windshield (obviously in a place that doesn’t obstruct your view).

While Toyota Smart Key Box makes it seem like the device is all you need to participate in the on-demand car-sharing economy, Toyota’s mobility services platform provides a broader picture. This is the gateway to data around specific vehicles, opening it up to developers for additional innovations and likely raising concerns around security, even though the company claims the information is all encrypted.

“As a mobility service platform provider, by collaborating with various companies and services, we would like to help create a new mobility society in order to offer safer and more convenient mobility to our customers,” said Shigeki Tomoyama, Toyota’s president for its in-house Connected Company.

To test the merit of this device, Toyota has enlisted the help of car-sharing service Getaround. “In order to conduct a pilot program and study [Smart Key Box] benefits and convenience in car sharing, Toyota decided to collaborate with Getaround, which has installed connectivity devices into all the vehicles used for its car-sharing business,” the company told VentureBeat in an email.

Starting in San Francisco, select Toyota vehicles, such as Lexus or Prius models, will be equipped with the Smart Key Box. Car renters can also take advantage of Toyota’s new financial program that monetizes car sharing, helping users pay off monthly leases just by participating in Getaround. Under the terms of the contract, car owners will have a 36-month term that allows up to 15,000 miles per year.

The decision to launch a pilot program in San Francisco makes sense, given Getaround’s location. The car-sharing service was started in the City by the Bay, so it’s a logical place to test out this new program. However, based on the success of this pilot, Getaround indicated its intentions to expand into other markets, though no timeline was provided.

“Our mission is to empower people to carshare everywhere,” said Getaround chief executive Sam Zaid. “We’re excited to work with Toyota, the world’s largest automaker, on this integration and broader partnership, and see it as validation that the future of mobility is shared, connected, and sustainable.” 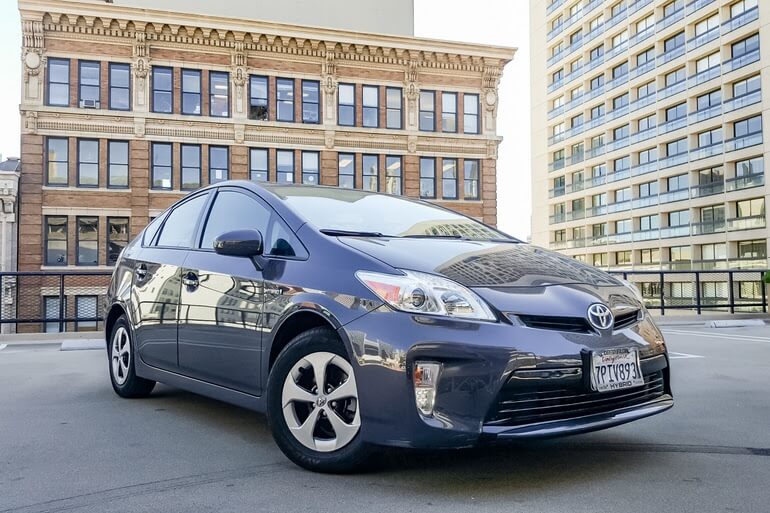 While Toyota has put a “strategic investment” into Getaround, the exact amount has not been disclosed. But the car maker used the same exact phrasing when describing its partnership with Uber earlier this year. It’s been reported that Toyota may have put $10 million into Getaround. Certainly, the likes of Getaround, Uber, Lyft, Juno, Chariot, and others have caused incumbent manufacturers to rethink what it means to own an automobile in today’s society, resulting in acquisitions, collaborations through “strategic investments,” and the creation of sharing programs.

“Toyota recognizes that car-sharing is emerging in multiple countries and regions rapidly, as car usage practices have been changing. Toyota, as a mobility service platform provider, would like to work with a variety of companies and services openly, and will explore various opportunities, including potential collaborations with other car-sharing providers,” the company stated.

What makes Toyota’s efforts notable is that the company seems to want to make all vehicles potentially shareable, regardless of the model. Car owners need only affix the Smart Key Box anywhere on their car to make the magic happen. This differs slightly from other offerings, such as GM’s Mavens program, which allows pre-modified vehicles to be rented.

It will be interesting to see what data Toyota gleans from this effort, how it plans to remain one step ahead of its competitors, and what other devices and technologies come from its mobility services platform.