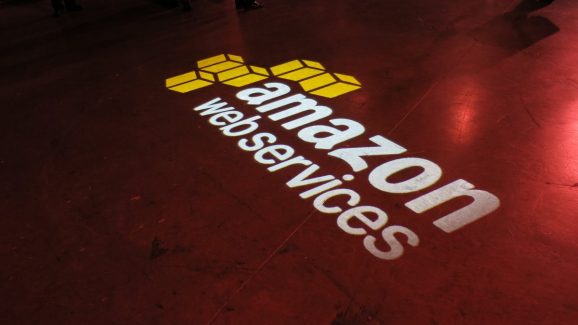 Amazon Web Services (AWS), a division of Amazon that offers cloud computing and storage services, today announced that it has released a container image of its Amazon Linux operating system — which has, until now, only been accessible on AWS virtual machine instances — that customers can now deploy on their own servers.

Of course, other Linux distributions are available for use in companies’ on-premises data centers — CentOS, CoreOS, Red Hat Enterprise Linux, Canonical’s Ubuntu, and so on. Now companies that are used to Amazon Linux in the cloud can work with it on-premises, too. It’s available from AWS’ EC2 Container Registry. Amazon Linux is not currently available for instant deployment on other public clouds, whether Oracle’s, Google’s, Microsoft’s, or IBM’s.

“It is built from the same source code and packages as the AMI and will give you a smooth path to container adoption,” AWS chief evangelist Jeff Barr wrote in a blog post. “You can use it as-is or as the basis for your own images.”

It’s becoming more and more clear over time that AWS cares about winning trust from many enterprises, even though it hasn’t historically been an enterprise software or hardware vendor. AWS has previously done a handful of things to support on-premises workloads, including supporting the ability to control local data center infrastructure with the EC2 Run Command tool and deploy code on local infrastructure using the CodeDeploy continuous delivery service. But, perhaps most importantly, last month AWS announced a partnership with VMware and a new service that will enable companies to use familiar VMware tools to deploy and manage resources on AWS.

Documentation for the Amazon Linux container image is here.