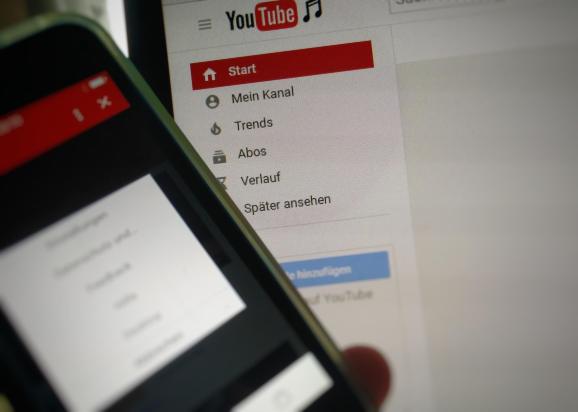 To recap, many music videos for artists on major labels — in addition to videos that contain such music as soundtracks — have been blocked in Germany since 2009, after YouTube and GEMA failed to reach a new licensing agreement. This followed a ruling from a German court that the Google-owned video-streaming subsidiary could be held liable for any copyright-infringing videos that were uploaded to the site, and thus would have to pay the appropriate licensing fees. There have been many ins and outs to the saga over the years, and in June last year a Munich court sided with YouTube, agreeing that it was merely a host and wasn’t liable for content uploaded by the public. This verdict was later upheld by a higher court on appeal.

YouTube and GEMA haven’t revealed the specifics of the new deal that they have reached, but they have confirmed that “more music” will now be available on YouTube. “This is a win for music artists around the world, enabling them to reach new and existing fans in Germany, while also earning money from the advertising on their videos,” explained Christophe Muller, YouTube’s head of international music partnerships, in a statement. “And [it’s a win] for YouTube users in Germany, who will no longer see a blocking message on music content that contains GEMA repertoire, for the first time in seven years.”

In a separate statement provided to VentureBeat, GEMA — which represents 70,000 music authors and publishers in Germany — confirmed that the agreement also “covers the contractual gap since 2009,” which suggests that YouTube has paid the organization something for videos that were uploaded over the past seven years.

“After seven years of tough negotiations, the conclusion of this contract with YouTube marks a milestone for GEMA and its members,” said GEMA CEO Harald Heker. “We remained true to our position that authors should also get a fair remuneration in the digital age, despite the resistance we met. It is crucial that the licensing agreement that we have now signed covers both the future and the past. By reaching this agreement, we can secure the royalties for our members.”

The reference to the “future” here is notable, given that YouTube’s subscription-based service, YouTube Red, is expected to be launching in Europe sometime in the foreseeable future. As things stand, YouTube garners money through ads. But with YouTube Red, ads are removed from videos, something the contractual agreement between YouTube and GEMA has taken into account in terms of how royalties are collected and distributed.

Finally, it’s also worth adding here that while today’s news is a positive step forward for all concerned, there are still “different legal positions” in terms of who is responsible for content that’s uploaded. Put another way, the two organizations are still at loggerheads. “Despite the conclusion of this agreement, the challenge remains for the politicians to create a clear legal framework,” Heker noted. “The economic value of cultural and creative works must also be passed on to the creators of the works. A modern copyright needs to be created which enables music creators to claim their financial share in the digital value chain.”