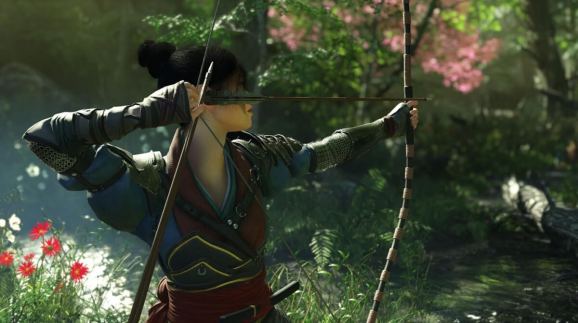 Amazon Lumberyard is based on Crytek's CryEngine.

Streaming is becoming so popular that it’s changing how people make games.

A new beta version of Amazon’s game engine Lumberyard is now out. The 1.6 build has over 337 new features, fixes, and improvements, but Twitch Metastream is its biggest addition. With it, developers can give players tools to customize the appearance of their game session, making it work better for streaming on Twitch, which has over 100 million viewers a month.

The integration makes sense since Amazon owns Twitch. The company has been working to better integrate the two brands, including offering a premium subscription (Twitch Prime) that comes with paying for Amazon Prime.

The new version of Lumberyard also reduces the initial installation size of the engine by 8.4GB, while the Cloud canvas feature allows developers to choose between multiple deployments (aka versions) of its games when launching them.

“Metastream lets these passionate streamers customize their streams with overlays of statistics and events from their game session,” Amazon detailed in a press release sent to GamesBeat. “Using any web authoring tool, such as Dreamweaver or CoffeeCup, streamers can create custom HTML5 pages to control the information, graphics, layout, and behavior of each unique overlay they wish. With Metastream, streamers can create more polished, interactive viewing experiences on any of their favorite streaming services, similar to what you see in professional esports and TV broadcasts.”