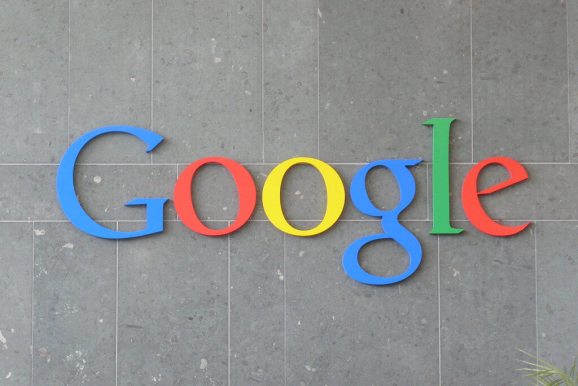 Bots made with API.ai can now complete transactions, use photos and videos, and send an unlimited amount of messages, the company announced today.

These are some of the first publicly announced changes to API.ai since Google acquired the company in September, a day before the launch of the Allo chat app and its Google Assistant.

New features include the ability to add cards, quick-reply buttons, or images to bots created with its platform.

Free and paid bots may now receive an unlimited number of queries, though bandwidth usage charges may apply.

“You can also use Custom Payload in your bot response to add payments, confirmations, receipts, videos and other types of rich content supported by the messaging platform,” API.ai said in a blog post today.

At a special event last month to debut its Pixel smartphones, Daydream VR headset, and Google Home, Google said API.ai is one of multiple platforms the company will make available to create bots. The Actions on Google development kit is due out next month.

API.ai provides one-click integrations for more than a dozen chat applications, from Facebook Messenger to Amazon’s Alexa and Microsoft’s Cortana. More than 60,000 developers have used API.ai to make voice-enabled assistants and chatbots, or to employ its natural language processing, machine learning, and other API services.