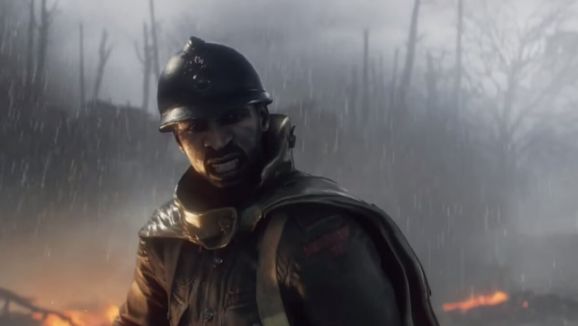 Battlefield may shed its reputation as a fun series with broken multiplayer features thanks to the latest release in the franchise, and developer DICE is planning ongoing support to establish further goodwill among fans.

The studio published a blog today that details what it has in store for Battlefield 1 over the next several weeks. The company is free to jump right into these kinds of updates because, unlike Battlefield 4, the World War I shooter is not struggling with connection problems and bugs. Fans have had to deal with some EA server outages, and players are unhappy about that, but this is nothing like the lasting issues that plagued Battlefield 4 that disconnected players from matches and caused the game to crash despite the state of EA servers. This means fans can expect the return of specialized servers, changes to maps based on player feedback, and upcoming major event.

Here’s a look at what’s coming to Battlefield 1 soon:

Battlefield 1 is one of Electronic Arts’ biggest releases of the year, and Dice is clearly ready to do the work to keep fans around. New content, updates, and fixes are crucial to that ongoing engagement. And with inherent network troubles largely behind the franchise, this is an opportunity for Battlefield to make up more ground on Call of Duty.