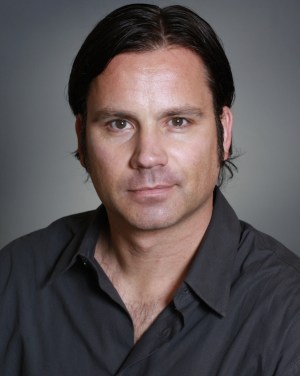 Above: Nick Earl is the CEO of Glu Mobile.

Earl joined the company nearly a year ago as president of global studios. Prior to that, Earl had done stints running the studios at Kabam, and he was also a longtime Electronic Arts studio executive.

Glu also bought a controlling interest in Crowdstar, the maker of fashion game Covet Fashion, which has been downloaded more than 35 million times.

“On behalf of the full board, I would like to extend my sincere gratitude to Niccolo for his exceptional tenure as our CEO,” said Benjamin Smith, lead independent director of Glu’s board, in a statement. “Under his stewardship, Glu built a best-in-class game development and publishing team, achieved remarkable growth and became a leader in the free-to-play mobile industry. We look forward to Niccolo’s continued leadership of our Board and his strategic contributions to Glu.

“We’re also thrilled to have Nick appointed as Glu’s next leader. Nick and the executive team have worked together for nearly a year during his role as President of Global Studios, during which time it became clear that Nick is the ideal candidate to succeed Niccolo. We’re confident Nick will help Glu execute on existing and new initiatives and shape them to drive long-term stockholder value.”

De Masi has also assumed a new leadership role working with Andy Rubin, the creator of the Android operating system and ecosystem. His work with Rubin will be in the hardware sector and thus non-competitive to his involvement with Glu. It isn’t clear what will happen with Glu’s focus on games such as the celebrity title Kim Kardashian: Hollywood. 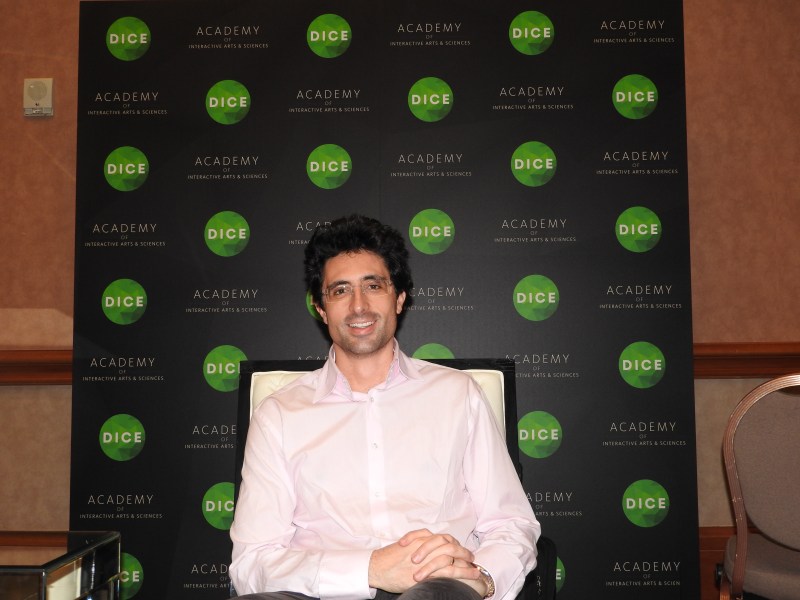 Above: Niccolo De Masi is executive chairman of Glu.

“It has been a privilege to lead Glu Mobile as CEO, and I am proud of our incredibly talented team and what we have accomplished together,” said De Masi in a statement. “During the past six and a half years, we have experienced tremendous fundamental growth, successfully negotiating the platform transition from feature-phone paid downloads to smartphone free-to-play. From 2010 to 2015, we grew revenues at a CAGR of nearly 30 percent, and we significantly strengthened our balance sheet.

“Looking ahead, the Board and I believe that the time is now right for a new leader with a world-class, product-centric background who can build on Glu’s considerable success to-date. As an experienced veteran of Electronic Arts and mobile gaming, who has been with Glu for nearly a year and knows our business well, Nick is that leader. As I step up into my new strategic role, I look forward to continuing to work with Nick to position the Company for long-term success.”