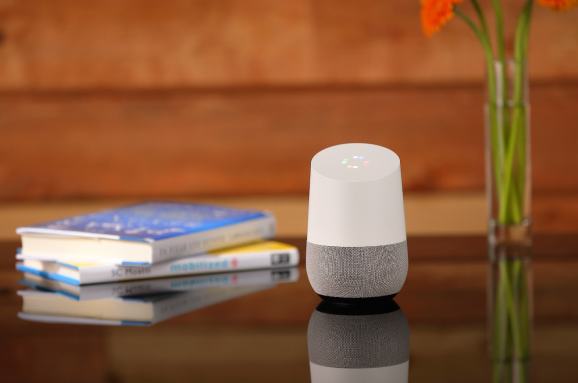 The Google Home is off to a solid start. It’s a fine wireless speaker with full, loud sound. Its build quality is good. It’s easy to set up.

It lets you play fun games. It understands what I’m saying and then answers random questions with ease, just like my Google Pixel phone. But unlike the Pixel, I don’t have to touch anything to get an answer if I don’t want to — I can just speak. That means it’s perfect in the kitchen or the bathroom when my hands are full or wet, or in the living room when my phone isn’t next to me and I don’t feel like getting up. I would even say that the Google Home typically replies faster than the Pixel.

But the device is still not as smart as I thought it would be. There are some questions that the underlying Google Assistant can answer on the Pixel, but not on the Home. Questions about calendar events and emails, for example, don’t usually turn up good answers.

And for those who rely on non-Google services — whether it be sending messages or adding tasks to a to-do list — there are clear shortcomings. Currently, the Assistant works with very few third-party services. Too often, the Home replies to questions by saying that it’s not sure how to answer. It’s disappointing.

That will likely change after the promised introductions of Actions on Google for third-party developers in early December, but, for now, the Google Home feels very limited in functionality in comparison with its major competitor, the Amazon Echo, whose Alexa virtual assistant has more than 3,000 skills to tap into. 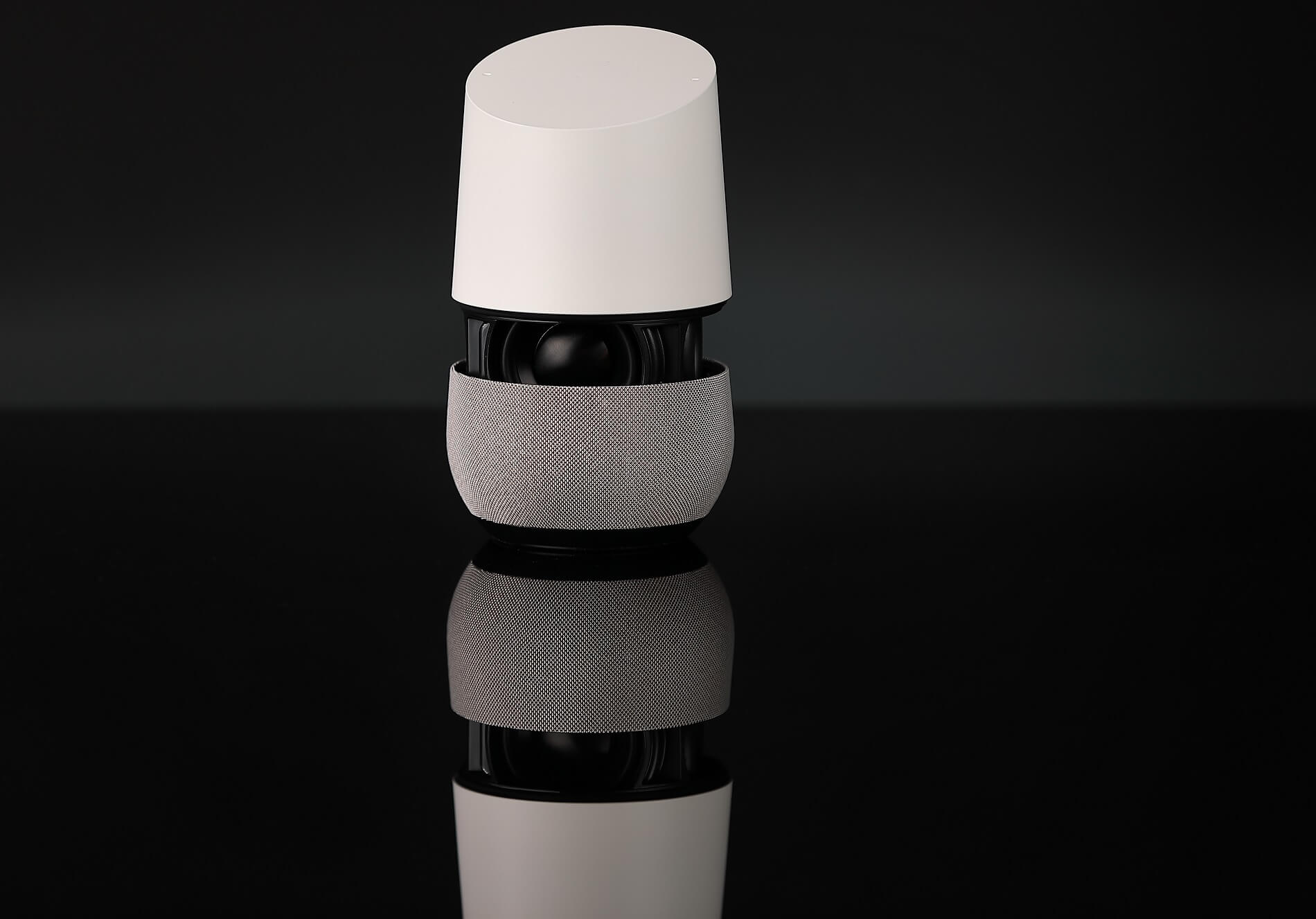 Google is clearly aware that the hotword is the same for the Home and the Pixel. If both are using the same Wi-Fi network and you say “OK Google,” you’ll see a notification in your conversation with the Assistant on the Pixel that says the Assistant is “answering on another device.” (This only happened after I said “not you” in the phone’s direction a few times.) That’s smart. But I would say it’s not smart enough. Ideally the Pixel — or any other Android device with always-on “OK Google” turned on — wouldn’t even light up when I want to talk to the Google Home. Then again, this is just the beginning for the Google Home, and it’s probably only going to get more intelligent.

Again, this is something Google could tweak in software. I hope.

Generally, I found Google to be at least as smart as Alexa when it comes to answering random, more challenging questions.

And in a few cases — including “What is Rite in the Rain” and “What’s a Hackintosh” — it outsmarted Alexa, Siri, and Cortana. That gives you a sense of the vast supply of data that Google has access to and its ability to quickly analyze it and take a guess at what you’re looking for.

Like Amazon, Apple, Facebook, and Microsoft, Google is applying artificial intelligence across many domains, but here it’s easy to see its expertise, particularly in the areas of speech recognition and natural language understanding. It’s impressive. Or at least it lets you do some good party tricks.

When it comes to hardware, the Home is executed well enough.

Unlike the top of the Echo, which you can rotate to adjust volume, the slanted top surface on the Home is pleasantly responsive. Tap once, and it plays or pauses audio. Hold a finger down for a second, and it shows it’s ready for your voice command — as if you’ve said “OK Google.” Move your finger clockwise or counterclockwise to increase or decrease the volume. Whatever you do, the LED lights provide a sense of what the device is thinking.

The base of the Home is magnetically attached to the body and easily snaps on and off. You can buy optional alternative bases, which means you can customize the speaker to better match its environment in your home. Google sent me violet and snow-colored options, but I personally prefer the default light gray one. 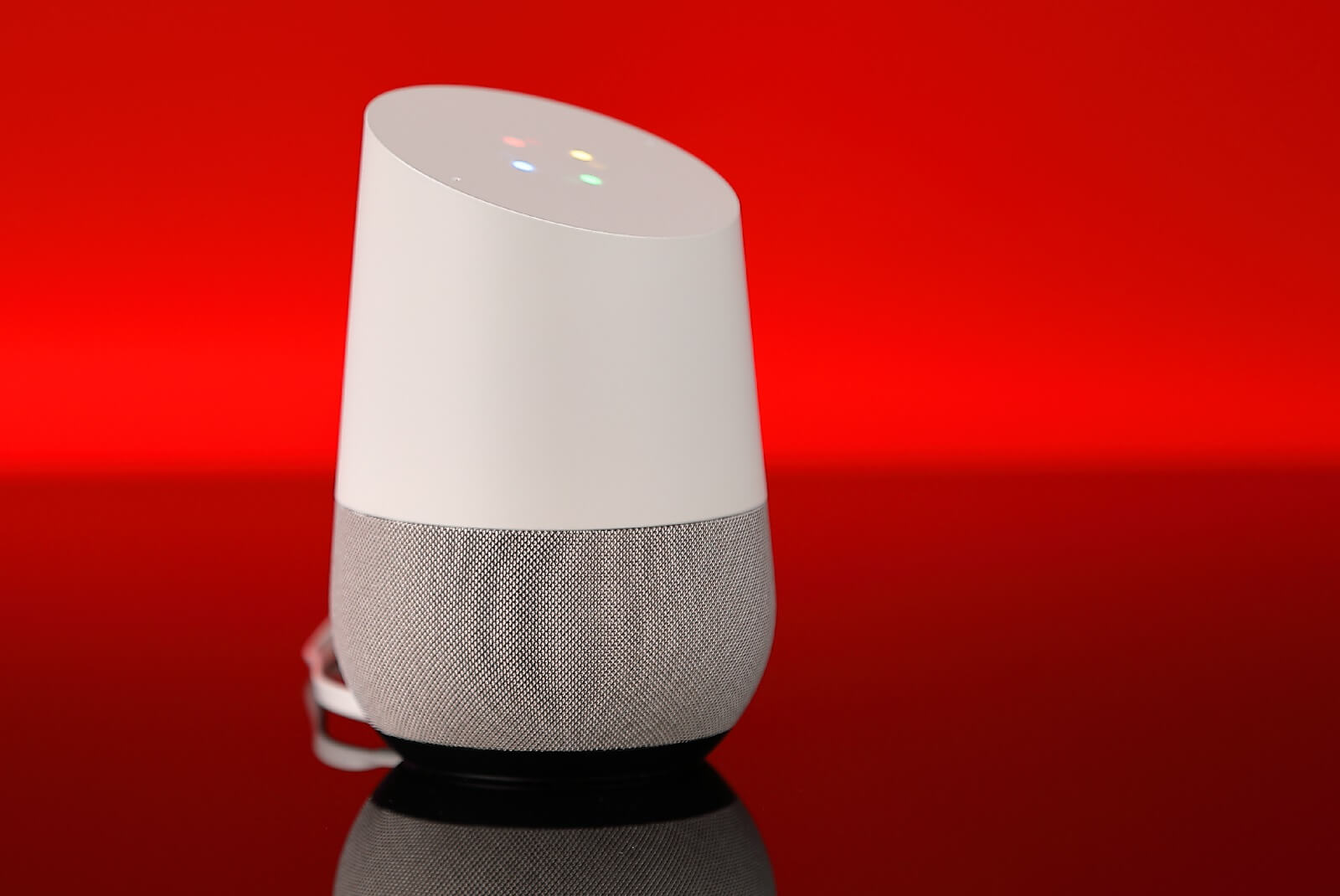 When you unplug the Home and then plug it in again, perhaps in a different location within the same home or office, the system takes about a minute to get situated before it’s ready to accept new commands. It’d be nice to see that process happen a bit faster.

So. You might be wondering if you should buy the Google Home. At $129, it costs less than most smartphones, tablets, and laptops. So it won’t make a huge dent in your bank account. But still, no one likes to waste money.

I would say that if you’ve found Google to be better than Siri or Cortana or Alexa when it comes to recognizing your voice, and if you’re already a fan of Google services, you ought to take a look at the Google Home. That familiar Google voice from Google Maps will talk to you just as much as you want to speak to it. The digital company in itself may be enough to seal the deal if you don’t already own an Echo.

But I would also say that if you have a Pixel, the Home is duplicative to a degree, and you may want to hold off on buying the Home, especially at this early stage. While it can play music and podcasts and talk to you more clearly and loudly than the phone, the Home and the Pixel essentially have the same brain.

That brain is already pretty smart, thanks to years of research and development and the availability of voice-enabled Google services going back several years.

Now it needs to be enriched, so the Google Home can be a must-have, not just a nice-to-have.