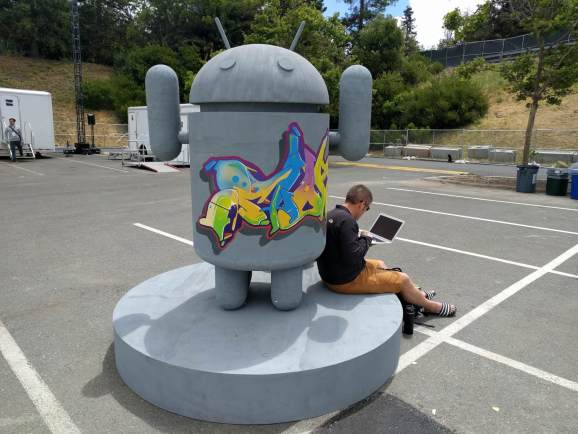 Google today announced a new way for developers to test their applications on upcoming versions of Android. In addition to simply running tests on an app after installing an Android developer preview on a currently supported device or testing through Android Studio’s Android Emulator, now it’s possible to test apps out on virtual devices through Google’s Firebase Test Lab service. These virtual simulations of real devices now support the Android 7.1 Nougat developer preview, as well as earlier Android releases.

Google introduced Firebase Test Lab as part of Android Studio 2.0 earlier this year. It was previously known as Cloud Test Lab, which was based on technology from Google’s 2014 Appurify acquisition.

A Google spokesperson confirmed that this is the first time Google is doing something like this. “Our test lab tool was not yet available when we did the developer previews for Marshmallow last year,” the spokesperson told VentureBeat in an email.

Between now and December 31, testing on Google’s virtual devices through Firebase Test Lab will be available for free through Firebase’s pay-as-you-go Blaze plan. The Blaze plan also offers testing on physical devices, but it costs more, and developer previews aren’t available on them yet; that will come with “the next platform release for Android,” the spokesperson said. (The physical devices currently available through the service are Asus’ 2013 Nexus 7; HTC’s Nexus 9 and HTC One M8; LG’s G3, Nexus 4, and Nexus 5; Motorola’s Moto E, Moto G (1st and 2nd Gen), and Moto X; and Samsung’s Galaxy Note 2, Galaxy Note 3 Duos, Galaxy 3G S4, and Galaxy S6.)

Other cloud services for testing apps on mobile devices include the Device Farm from public cloud market leader Amazon Web Services (AWS). But Google is the company behind Android.