One problem with virtual reality is that you can’t craft your own characters, or avatars, the way you want them to look in the virtual world. Morph 3D wants to change that, and it is unveiling its 3D-animated avatars for VR today at the VRDC event in San Francisco.

Matt Wilburn, the company’s chief operating officer, said in an exclusive interview with GamesBeat that Morph 3D has created the Ready Room, a VR space where you can customize your own VR character using an HTC Vive VR headset. This is the sort of puzzle piece that the VR industry needs to fulfill its destiny, which is to become a $30 billion industry by 2020, according to Tech advisor Digi-Capital estimates.

You can use Morph 3D’s Ready Room — an avatar engine and character management system — to create an infinite number of custom persistent avatars that can be used across applications and VR platforms. The first customer to use the Ready Room is VR playspace maker High Fidelity, which was founded by Second Life creator Philip Rosedale. High Fidelity is the first of many virtual world companies that could use the Ready Room to morph avatars and “ready” them for different shared virtual spaces.

The VR avatars are a subset of the thousands of game and app avatars created over the years by the members of Daz 3D, an animation marketplace that makes it possible for artists to post their characters and sell them to customers, such as game developers. Morph 3D is a separate company and brand from Daz 3D, though the management team is shared across both companies.

“We’ve got access to a really cool community of computer animation artists,” said Wilburn. “That’s been an awesome business for 15 years, serving 3D artists. We have taken those assets, and we are serving them to game developers. We don’t see one Metaverse or one virtual world. We see lots of them.” 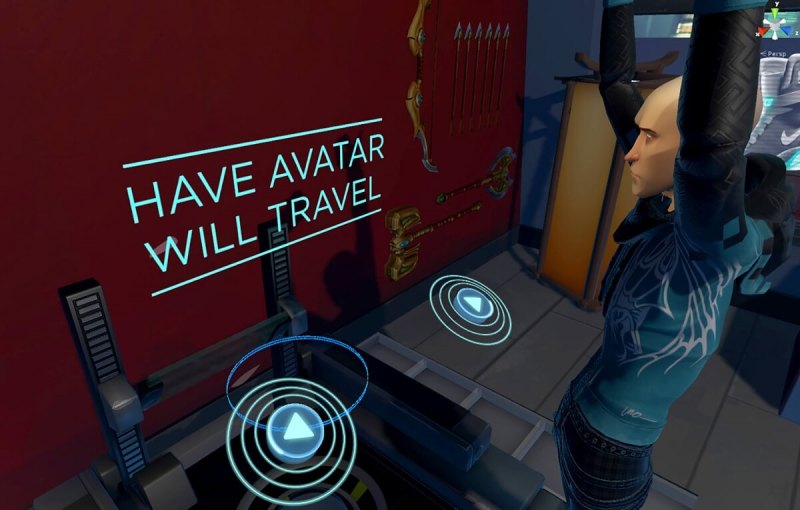 Above: Morph 3D’s Ready Room lets you craft your own avatar.

Berkley Frei, vice president of strategy and innovation, said in an interview that Morph 3D already has about 400 3D characters that can be used in VR applications. On top of that, each character can be morphed, using sliders that determine things like how muscular or chubby they are.

“You have shaping controls to morph them to your own interests,” Frei said.

For VR game and app developers, Morph 3D can save a ton of time. It works with the Unity game engine, enabling developers to make it easy for players to craft their own characters in VR apps. The artists and Morph 3D share revenues. Daz 3D already gets 200 million page views.

The character customization works great for game developers, who can populate their games with characters. But consumers can also take these avatars and customize them — and the clothing morphs with them. Then they can take these characters into various social VR applications. 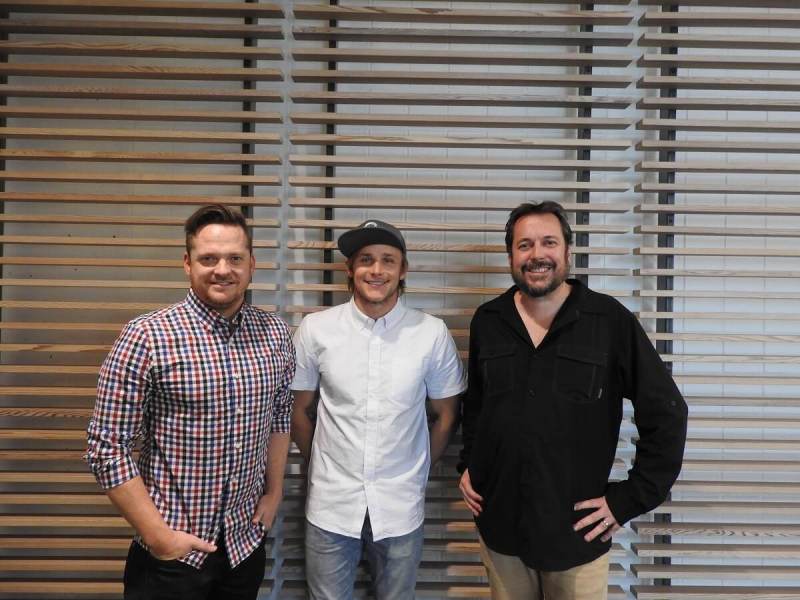 “Whether you are a 400-pound man or a small child, your clothes automatically shape to that figure,” said Chris Madsen, director of AR/VR at Morph 3D, in an interview. “We want it so my mom can make a character for virtual reality.”

In a demo at VRDC today, Morph 3D will create an avatar in a Ready Room and then that avatar will walk from one application to Rosedale’s High Fidelity world, essentially transferring a character from one world to another. Over time, Morph 3D could be used in VR apps beyond games.

I tried out the demo of the Ready Room using an HTC Vive. I used the hand controls of the Vive to pick out body parts and character features to build my avatar. I also used a Microsoft HoloLens to view a character that I could morph using my voice. If I said big, the character became huge, as did her clothes. If I said small, she became petite.

“We’re going to make it so that everybody feels good in their virtual skin,” Frei said. 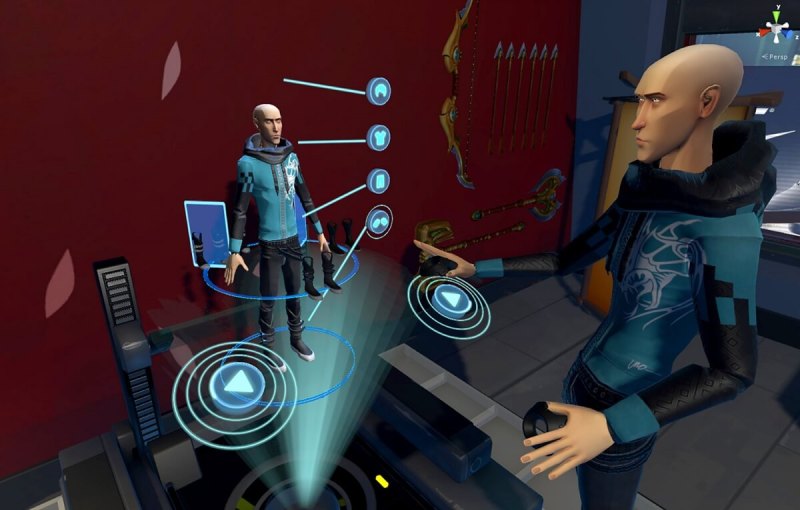