Blippar has made a name for itself in augmented reality apps, and now it wants to take that technology to a broader market. The company is releasing its proprietary AR and computer vision technology as an applications programming interface (API) for third-party developers to use.

The self-serve API suite provides a range of functions — from basic free web tools to an enterprise-level platform. Dubbed BlippBuilder, the AR API makes it easy for developers to create AR experiences with drag-and-drop functions. Blippar also has BlippBuilder Script for more advanced JavaScript tools, and it has a computer vision API. (The AR market is expected to grow to $90 billion by 2020, according to tech advisor Digi-Capital.)

BlippBuilder has been in beta testing for a while, and it has more than 4,000 users, including 100 agencies. The full BlippBuilder suite will be available for purchase in the SAP store. 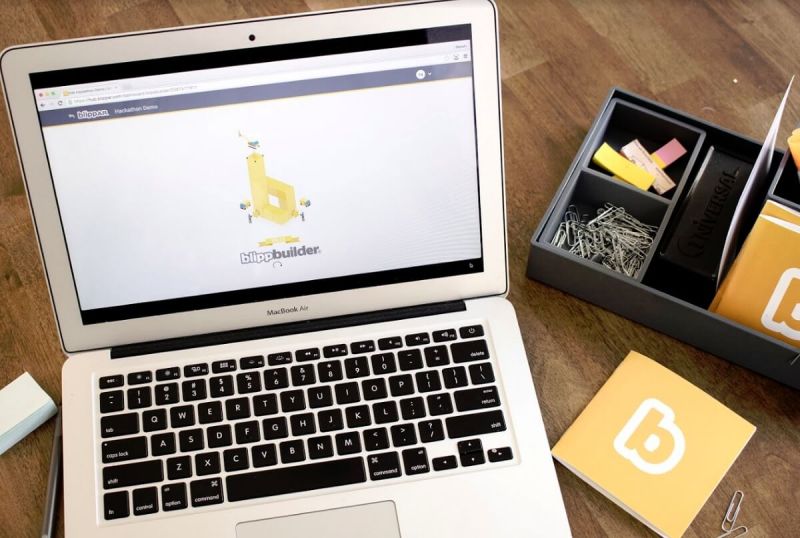 Games such as Pokémon Go from Niantic Labs have helped spread the appeal of AR for consumers. But Blippar has some serious competition in augmented reality development from Vuforia, which has a wide array of enterprise and consumer customers for its AR platform.

By releasing its technology as a self-service suite that anyone can use, regardless of experience level, Blippar wants to democratize the technology and unlock the potential for better engagement and interactivity across any brand and industry.

BlippBuilder enables agencies to develop creative solutions ranging from brand storytelling to shopper marketing, encouraging them to flex their creative and commercial muscles to push their clients into the future of brand-building. Further, BlippBuilder will allow game developers of any size to easily integrate AR capabilities and offer advanced AR gameplay without investing large amounts of time and effort.

“After over five years of defining this space and evolving with it, Blippar is seeing the world start to wake up and truly realize the enormous market opportunity for augmented reality,” said Ambarish Mitra, Blippar cofounder and CEO, in a statement. “Where once AR was viewed as a niche technology, recent adoption in gaming, alongside advancements in wearables, has combined with a rising desire among everyday consumers to better tap into the potential of the world around them to create a mainstream trend. After creating thousands of AR experiences and campaigns and learning what moves the needle for brands as well as consumers, we know it is now time to open our platform to the world, empower developers marketers and everyday consumers to be creative, establish new best practices for this space, and together realize the full potential that AR combined with Artificial Intelligence has to make everyone’s lives better, everywhere.”

Blippar launched its original AR solution in 2011. Its clients include Nestlé, Condé Nast, Time Inc., Procter & Gamble, Kraft, Heinz, PepsiCo, Coca-Cola, Anheuser-Busch, and Jaguar. Blippar has disclosed total funding of over $100 million from investors including Qualcomm; Lansdowne Partners; and Khazanah Nasional Berhad, the strategic investment fund of the Government of Malaysia. The company has more than 300 employees.