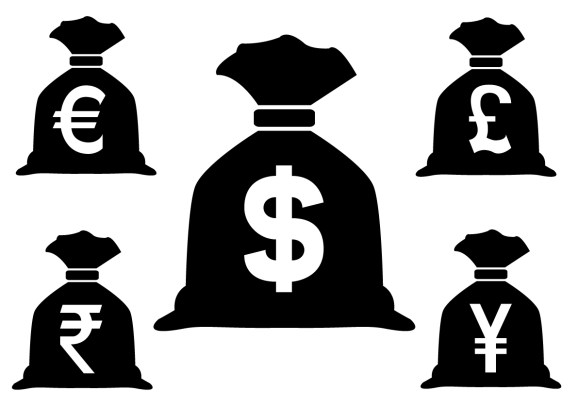 CurrencyFair, a peer-to-peer currency exchange marketplace based in Ireland, has closed an €8 million ($8.8 million) funding round led by existing investors Octopus Ventures and Frontline Ventures.

Founded out of Dublin in 2009, CurrencyFair serves as an affordable means for businesses and individuals to transfer money into different currencies, with users on the platform buying and selling currencies directly between themselves.

The company had raised roughly $25 million before this round, including a $9 million raise just six months ago, and alongside this latest funding initiative the company is also announcing three key new hires. Coming in as new CEO is Paul Byrne, who has served as CEO for three different software companies over the past 15 years, selling two of them in the process. Joining Byrne at CurrencyFair is new CFO Ruth Fletcher and chief product officer Sylvie McDermott, with founder and former CEO Brett Meyers stepping into a new chief strategy officer position.

“I am delighted that, after an extensive recruitment process that we began in 2015, CurrencyFair now has a complete, highly experienced and high-calibre management team in place that will drive us all forward in the next phase of our growth,” said Meyers. “There is a huge opportunity for our unique service in a global market for both consumers and SMEs, and we are now primed to take advantage of that.”

CurrencyFair isn’t the only European company operating in the P2P forex realm. London-based startup Transferwise offers a similar product, and has raised well over $100 million since its inception back in 2010, including $26 million it pulled in just a few months ago.