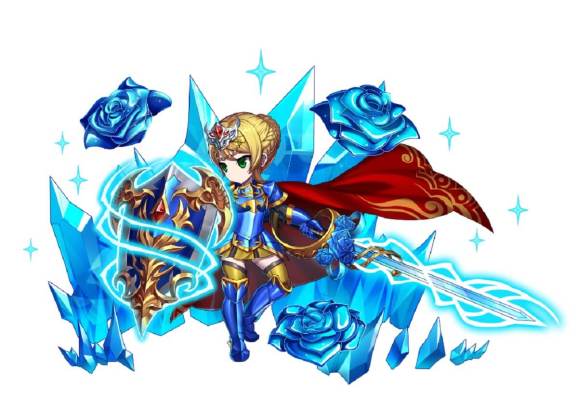 The free-to-play mobile game Final Fantasy Brave Exvius has been downloaded more than 8 million times to date, according to Japanese game publisher Square Enix. And to boost the engagement, today Square Enix and Gumi are announcing an update with a limited time crossover event featuring characters from Gumi’s Brave Frontier.

The update also adds a player-versus-player gameplay mode, and a special login bonus campaign will be available to all players in celebration of the game’s 8 million downloads milestone. The collaboration shows what can be done to boost mobile games after they launch. Final Fantasy has sold more than 115 million copies over time.

Characters from Brave Frontier will also make an appearance in Final Fantasy Brave Exvius, including Tilith, Karl, Seria, and the worldwide version-exclusive Elza. Each hero has been uniquely transformed into a pixel art version of their character and will be available through Feature Summon for the duration of the event.

PvP Mode also makes its debut with this recent update — players face off against teams formed by other players in the arena, battling head to head for the chance at in-game rewards. Players who log in between November 1 and November 30 can obtain additional daily login rewards.