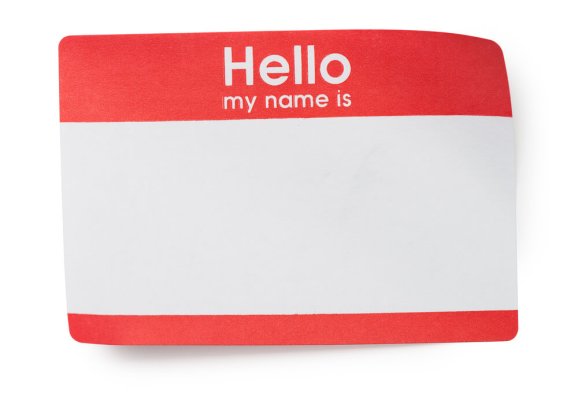 What do you first say to a bot?

Dashbot recently surpassed 140 million messages processed. We took a look back at a previous report on common messages sent in to bots to see how messaging has changed over the past five months. The following metrics are based on Facebook bots on our platform.

“Help” is also a fairly common message sent in to bots. In October, nearly 40 percent of bots received a “help” request. Users want to know how to interact with your bot and what it can do. Does your bot have a help response? This is a great opportunity to provide info on what your bot does and how users can interact with it.

We’ve mentioned this before  —  providing a personality for your bot can increase engagement. We took a look at how often users try to get to know the bots they’re interacting with  —  as if they were a person. Here is the breakdown:

One of the beauties of using conversational interfaces on messaging platforms is the ability to send in unstructured data. Users are sending in more than text  — they’re sending images, video, audio, and more. Stickers are one of the ways users express themselves and communicate with bots. Below is an updated version of the most popular stickers users send.

A great way to learn more about how your users interact with your bot, as well to improve your bot response effectiveness, is to look at the conversational flows.

Our Message Funnel report, described by Amir Shevat of Slack at O’Reilly’s BotDay conference as the “holy grail” of analytics, can help identify which messages your bot isn’t handling properly, and can thus provide an opportunity to improve the bot response effectiveness.

With the funnel report, you can navigate the conversational flow through the bot. In the image below, for example, you can see the different messages users sent in to the bot that resulted in the current bot response message, as well as what users did afterward. You can navigate in both directions.

It is quite helpful when looking at your error or “I don’t know” responses to see what users entered that led to the response, as well as what they did after. Using that information, you can improve your bot’s responses and AI processing.

There are multiple ways into the funnel on Dashbot.io ,  including from the Top Messages In and Out reports, as well as from the Transcripts themselves.