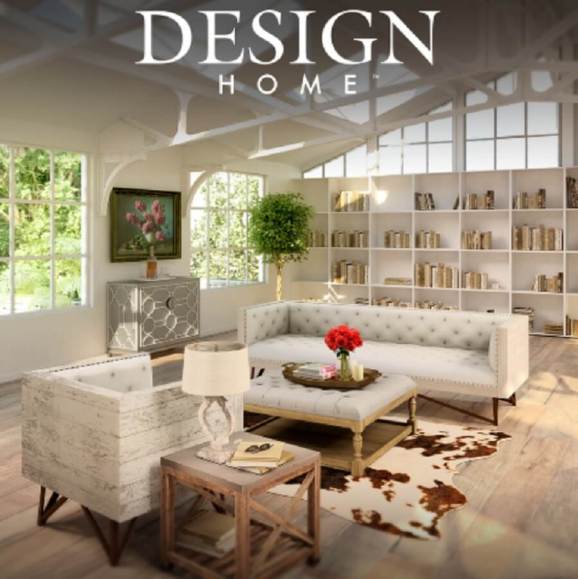 CrowdStar scored a rare and major hit with Covet Fashion, a mobile game geared toward women and fashion fans, four years ago. That game is still being played today, and now CrowdStar is launching another free-to-play title aimed at women: Design Home. 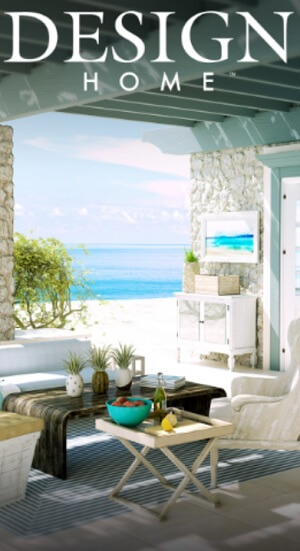 Above: Design Home has 3,000 objects to decorate rooms.

The title, launching today on iOS and Android, is an interior design game where you decorate rooms using virtual furniture from real furniture companies. As with Covet Fashion, you can enter your design into competitions with other players.

It is a brilliant business model that worked with fashion, and Covet Fashion was a big reason that Glu Mobile announced last week that it was acquiring a controlling interest in CrowdStar. But it depends on whether the players keep coming back to the game over and over to play it. So far, the game has tested well in Canada and Australia, said Chris McGill, general manager of Design Home at Crowdstar, in an interview with GamesBeat.

Design Home is a touchscreen game where you are given challenges in the form of living rooms, dining rooms, bedrooms, or outdoor spaces to design. The game has slots for different objects in the room, such as couches or tables. You can tap on them to call up a list of objects that you can use to decorate the room.

If you don’t have a particular piece of furniture, you can buy it using in-app purchases of currency, dubbed diamonds. You can also earn that currency by playing the game regularly. You can use each piece of furniture five times before the item is consumed and you have to buy more. Design Home has more than 3,000 items available. 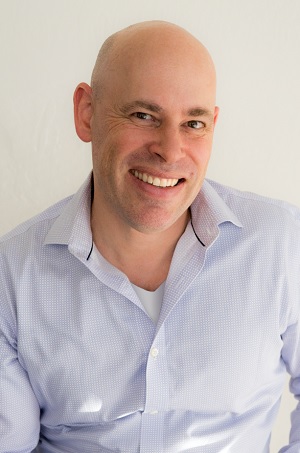 Above: Chris McGill is head of the team that made Design Home for CrowdStar.

That complexity is one reason why CrowdStar spent more than two years making the game. The company has also set up partnerships with high-end furniture and decor brands like Design Within Reach, Serena & Lily, and Taylor Burke Home. CrowdStar has 25 brand partners so far.

“These are aspirational brands,” said McGill. “They are things you dream about and aspire to. much like with Covet Fashion. For these boutiques, this kind of exposure to an audience is great. The audience would never otherwise discover them.”

It’s a very nice fantasy. Design Home gives users the opportunity to create the homes and oasis of their dreams — including private island escapes and luxury high-rise apartments — by filling three-dimensional spaces with real, coveted furniture and decor on their smartphones and tablets. New challenges are available daily. You can design for day or night, dawn or dusk, and urban or coastal situations.

CrowdStar hopes to keep players coming back by launching new furniture on a daily basis. By the end of the year, more than 15,000 items will be available.

This kind of game is possible with CrowdStar because it made the commitment to focus on different kinds of games targeted at women.

“CrowdStar is not really a gaming company,” McGill said. “It is more like an experimental platform with a game on top of it. It’s for a unique audience for people who don’t consider themselves gamers.”

Design Home is an extension of the game that Covet Fashion refined over four years. The game uses the Unity 3D engine to produce photorealistic 3D imagery.

Over time, McGill said the team will add more types of rooms later. Players get a daily allowance of diamonds, and they can earn them by getting high scores in the competitions. Some of the competitions have their own stories and restrictions. In one that McGill showed me, he had to use only items classified as modern.

McGill said the team thought about enabling players to build their own homes or design their own rooms. But they quickly found that such tasks require a lot of 3D graphics skills. That seemed like too much to demand from players. For now, you can’t change the paint, wallpaper, or flooring.

The team of 25 people is a diverse one with women in leadership positions, he said.

“Our team saw a white space, that home was the opportunity,” McGill said. “Nobody else sees this.”